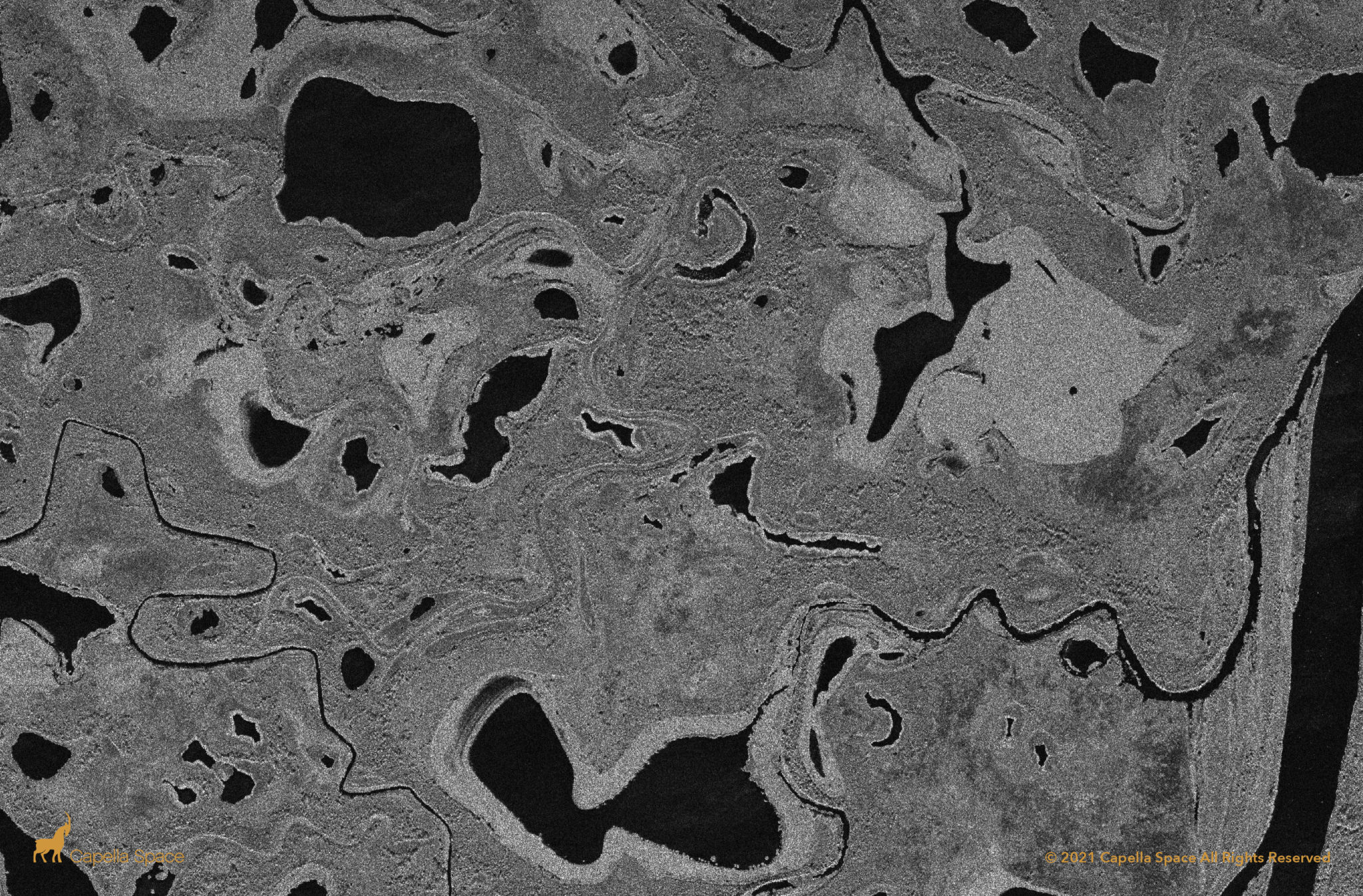 Capella Space on Tuesday said it has raised more than $60 million in new funding it will put toward new expanding its next-generation of radar satellites and new data products as customer demand for satellite Earth imaging continues to grow.

Capella currently provides its commercial satellite-based synthetic aperture radar (SAR) imagery to a number of government customers, including the National Reconnaissance Office. The SAR satellites can capture Earth images in all weather conditions and day and night.

“Demand for reliable Earth observation data is at an all-time high, and Capella Space has proven it is leading the market with the highest resolution, highest quality SAR imagery commercially available,” Chad Cohen, who recently joined Capella as its chief financial and chief operating officer, said in a statement. “The company is at an important inflection point in its growth, and this capital will set Capella Space up well to expand into new markets.”

Capella calls its new satellites Acadia, which will be built at its facilities in California and Colorado. The company said the Acadia spacecraft will deliver higher resolution imagery, have increased image capacity, and deliver images to customers faster.

The new funding will also be used to expand Capella’s automated, intelligence analytics from the company’s on-demand tasking platform.

Capella said it has tripled sales since 2021 and grown its headcount by more than 50% in that time. In 2023, the company plans to further grow its sales and marketing efforts and pursue new business lines.