Sidus Space to Expand to Europe With a Netherlands Office 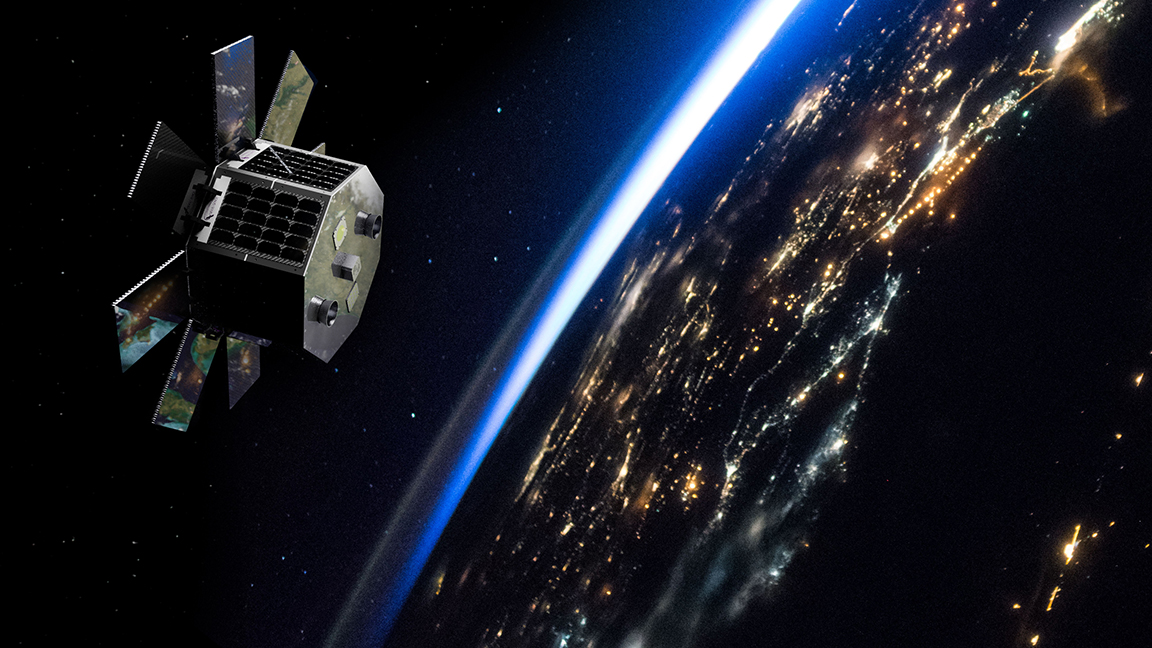 Sidus Space is planning to expand to Europe by opening a new office in the Netherlands, the company announced Thursday. The company plans to expand its reach in the European market to engage the space ecosystem and promote its business offerings for space-based data. Sidus did not specify a specific location for the office.

Internationally, the company already has agreements in place with Dawn Aerospace, GTM, and Dhruva Space and continues to pursue other international customers in the government and commercial sectors.

“Sidus Space recognizes the importance of global participation in the rapidly accelerating space economy,” says Carol Craig, Sidus Space founder and CEO. “Establishing a presence in the Netherlands is an important strategic step in our international growth plan.”