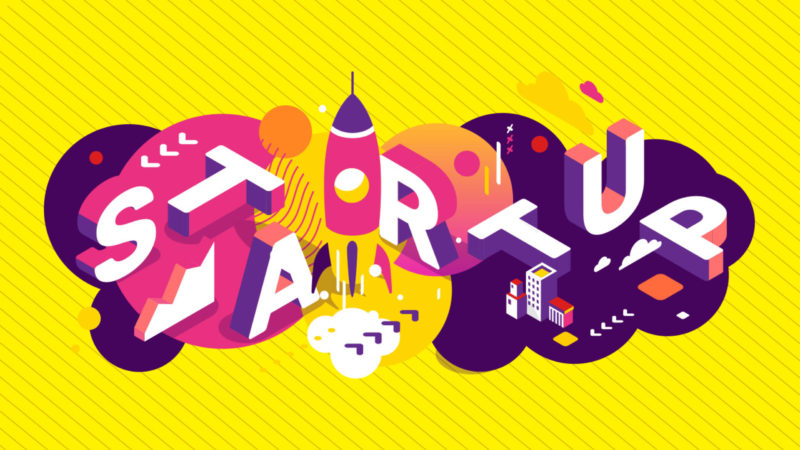 A new crop of startups from around the world will take the stage at the 2023 Startup Space competition, pitching their businesses for a chance to appear before leading space investors.

The SATELLITE Conference and Exhibition announced competitors on Monday for the seventh annual contest at the annual trade show in March.

The early stage startups chosen will have the chance to rapid-fire pitch their businesses before a panel of judges from Bessemer Venture Partners, Toyota Ventures, and DCVC — with just minutes to make an impact and tell their story.

“This is the very early stage for these companies. We actually offer them an opportunity to do a coaching session before they come in, so they can have the best chance of success,” Rafferty Jackson of Jack Industries said Monday in a webcast announcing the participants. “The whole goal of the five minute pitch is that the audience can retell the story to the next person. When I see a pitch, it might not fit what I’m looking for. But I can tell [someone else] the story of the idea. That is how your idea gets out into the world.”

AdapTronics, based in Italy, is a deep tech startup working to make logistics more sustainable on Earth and in space. The company is developing an electrostatic gripper that becomes adhesive when electrically activated. The technology is designed to enable in-orbit spacecraft servicing and space debris removal. COO Dr. Camilla Conti will pitch for the company.

Astralintu Space Technologies, based in Ecuador, specializes in space logistics and ground segment operations, offering in-orbit satellite missions and ground station services. The company, led by Matias Campos, CEO and founder, seeks to pioneer the New Space industry in Latin America and accelerate the region’s participation in the space industry.

Cassiopeia Space Systems, Inc. (CSS) is developing the RIGEL multi-orbit satcom terminal to harness the capacity of new satellite constellations for maritime, land and air, commercial and defense users. The terminal uses Luneburg lens radio frequency antenna technology together with a stabilized tracking platform. CEO Joseph Conboy will pitch for the company, based in the United States.

Galactiv aims to offer “tow trucks” for satellites — space tugs to provide satellite servicing and salvage capabilities to satellite operators. The company, based in the United States and led by Trent Blake, also plans to provide an affordable source of raw materials for on-orbit manufacturing companies and other space infrastructure developers.

Kayhan Space offers a data platform called Pathfinder to automate satellite operations. The company delivers autonomous safety of flight alerts, analysis, and courses of action to satellite operators, with the goal of optimizing avoidance maneuvers. CTO and Co-Founder Araz Feyzi will pitch for the company, which is based in the U.S.

Canadian startup Magnestar works with satellite operators to maintain their service connection between Earth and space. It offers software and optional hardware that maps all radio frequency and optical signals, and monitors spectrum usage to predict when points of interference will occur. Led by Founder and CEO Jacqueline Good, the company says its product can save new satellite operators and regulators costs through the spectrum application process and help existing operators generate more revenue through adhering to service license agreements.

Pale Blue is a propulsion startup based in Japan, developing spacecraft engines that run on water. The company says its water-based engine uses patented plasma generation technology and can fit on cubesats. The company, led by COO Toku Sakai, has completed R&D in collaboration with the Japanese Space Agency (JAXA) and Japan’s top spacecraft propulsion laboratory at the University of Tokyo.

SkyFi is creating a consumer marketplace to make Earth observation photos and videos easier tro access.  The startup, based in the United States and led by CEO Luke Fischer, is designing a simple and easy-to-use process that allows customers to order archived images or task satellites through an app, using a growing network of more than 70 satellites from partner operators.

Startup Space will take place Tuesday, March 14, 2023, in the SATELLITE Unveiled Theater, located on the Exhibit Hall floor. The competitors will be split into two panel groups.