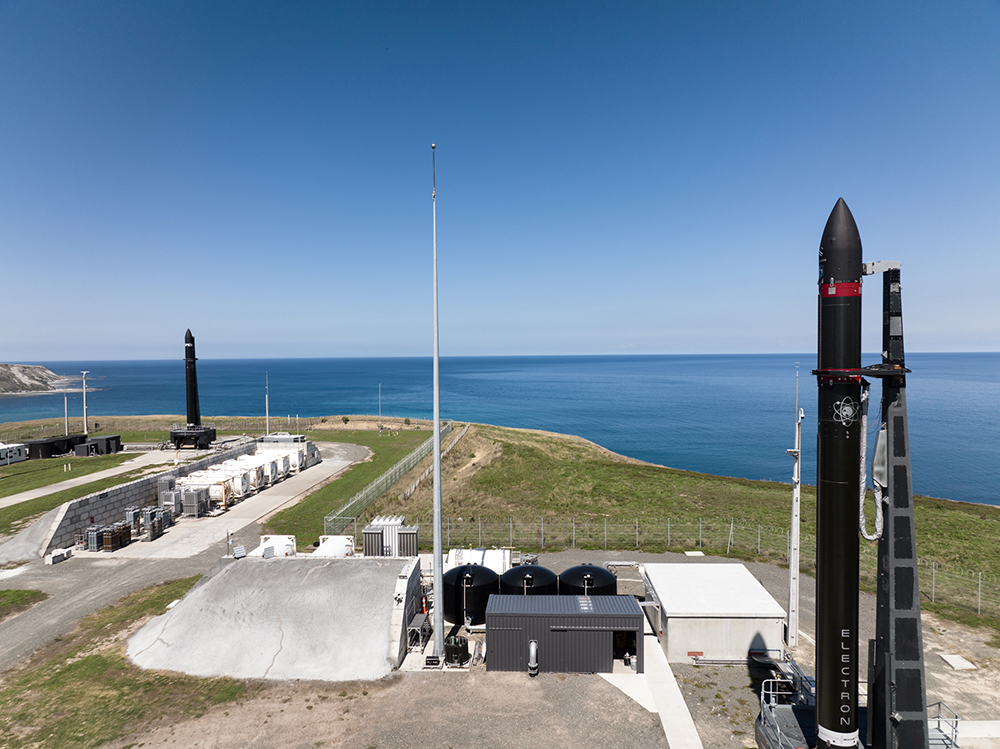 “Space Systems continues to be a significant growth area, with construction of our satellite constellation production facility in Long Beach substantially complete. This production facility will support the manufacturing of contracted spacecraft builds in backlog for a range of customers including Varda Space Industries, Eta Space, the University of California, Berkeley and seventeen 500 kg spacecraft buses for Globalstar,” Rocket Lab Founder and CEO Peter Beck commented.

Launch revenue for the quarter was $19.1 million, more than triple launch revenue in the first quarter of $6.6 million. The company launched three successful Electron missions in the second quarter.

The company increased R&D spending, reporting $19 million for R&D during the quarter, up 124% year-over-year, with investments in Neutron rocket development, Electron booster recovery and Photon projects.

Backlog at the end of the quarter was $531.4 million, a decrease of $14.5 million, which the company said was due to recognizing record revenue in the quarter.

The company expects to do three launches in the third quarter — and has already completed two of them — for Launch Serves revenue of approximately $23 million. Space Systems revenue is expected to be between $37 million to $40 million, for full revenue in the range of $60 million to $63 million.