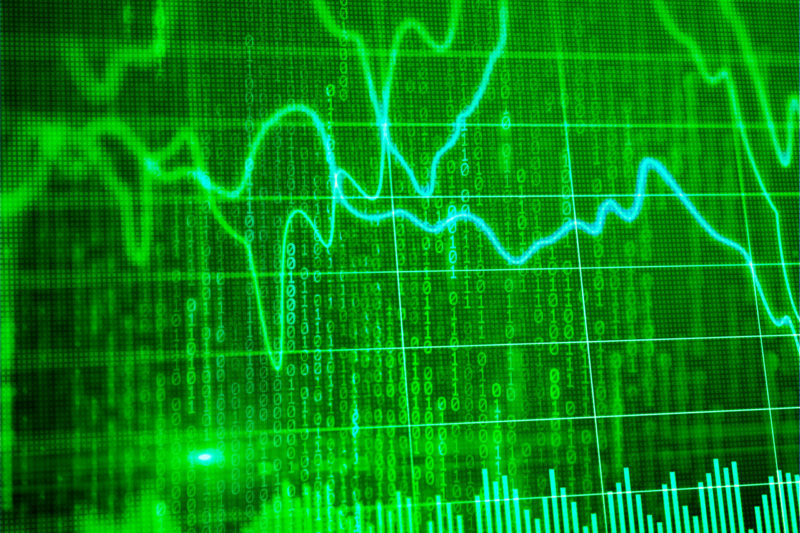 A new report from Credit Suisse explores possibilities for consolidation among the largest companies in the satellite sector, estimating that in the event that SES and Intelsat merged, it could provide more than 30% uplift to the equity value. Credit Suisse shared the report, “European Satellite: Scaling Up” with Via Satellite.

Ben Lyons, a satellite equity analyst at Credit Suisse said in the report that an SES/Intelsat merger “would make economic sense.” He says Credit Suisse believes theoretically it could make industrial sense to combine SES and Intelsat, as both have global reach with more potential synergies, and are pursuing Medium-Earth Orbit (MEO) strategies.

“On our scenario analysis, a potential combination could generate synergies with an NPV [net present value] of $2.6 billion and, if SES captures half of those synergies, that would imply a roughly more than 30% uplift to the equity value. We believe consolidation for SES is more straightforward economically speaking as the OneWeb stake makes consolidation more complex, but not impossible, for Eutelsat,” he says.

Lyons says the barrier to a transaction would be the Luxembourg government’s ownership stake in SES, which gives the government 33% of the voting rights. “We believe this could be overlooked as Intelsat is based in Luxembourg and could give the government voting rights in a larger satellite company. A tailwind for both companies is the roughly $6.5 billion in C-band payments due to be received in 2024.”

Neither SES nor Intelsat have commented on any such potential combination, Lyons added.

Consolidation has already begun among the traditionally big players in the satellite sector with the Viasat and Inmarsat combination. However, Lyons goes one step further and thinks the combined Viasat/Inmarsat company could join forces with Echostar. Lyons argues benefits of scale in the U.S. B2C broadband business could be critical in seeing off competition from SpaceX’s Low-Earth Orbit (LEO) alternative Starlink, and from Amazon’s Kuiper constellation later in the decade.

“Between both players, in a merger scenario, the combined fixed broadband annual revenues (Hughes + Viasat U.S. broadband) total about $1.7 billion (based on FY 21 revenues) and we believe there could be considerable synergies from combining the businesses from both a CapEx and OpEx perspective. We already have an idea of possible synergies in the Viasat/Inmarsat deal which total around 4% of combined total OpEx and about 15% of normalized (ex Viasat-3) CapEx with the transaction expected to complete in H2 22 pending regulatory approval,” he wrote in the report.

Lyons noted that neither Viasat, Inmarsat, or Echostar have commented on any such potential combination.

The report certainly offers plenty of food for thought. While Lyons talks about the benefits of a potential SES/Intelsat combination, he says recent dynamics could leave Eutelsat and Telesat “as potentially stranded assets as we believe they are not natural merger candidates due to each company’s competing LEO strategies.”

However, Lyons says Credit Suisse could, however, see smaller deals with regional players like Hispasat as potentially accretive. “Of the existing LEO players (Iridium, Globalstar, and Orbcomm) we are not sure of the value of consolidation given the interoperability problems with the systems and the relatively long-term nature of each system. For example, Iridium says it isn’t expecting to upgrade the network for a decade after upgrading to the NEXT system in 2017,” he adds.

In its last major report in the satellite sector, Credit Suisse identified a $27 billion LEO target market of which around half (about $13 billion) is in the B2C consumer space with the remaining coming from aviation, mobility, government, and telco services. Of this, Credit Suisse expects LEO to get to around $9 billion of annual revenues which are in market segments currently only occupied by traditional operators. However, Lyons notes that we have seen some of the leading constellations run into issues with launch vehicles (OneWeb), and supply chain delays (Telesat Lightspeed). Despite this, Credit Suisse believes some of these constellations will go on to be successful.

“We still expect GEO [Geostationary] assets to remain competitive in most areas of satellite connectivity due to the economics of LEO being significantly more challenging (more than $5 billion vs less than $2 billion in GEO for global coverage) but we think there will be growing competition from new LEO entrants,” Lyons says.

Credit Suisse expects to see further consolidation in the sector as competition from LEO ramps up, particularly toward the second half of the decade. Lyons sees a shift in GEO technology to software defined satellites (SDS) which it says will offer significantly more flexibility than previous designs and hence better asset utilization which improves returns.

“We are now seeing these assets be launched by multiple companies (Inmarsat, Eutelsat, Intelsat, and SES) and, in our view, they are able to offer a superior user experience to older assets. We also view NGSO [Non-Geostationary] assets as differentiated as there are limited high throughput satellite LEO/MEO options available commercially, which are restricted to O3b in the B2B/B2G space and Starlink in the B2C space. These assets will also be more valuable in a consolidation scenario, in our view,” he says.