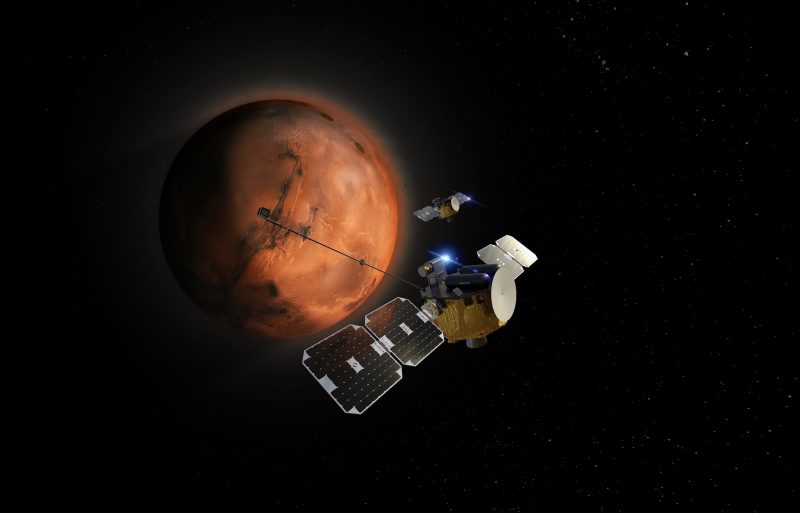 Rocket Lab more than doubled revenue in the first quarter of 2022 compared to the same time last year, driven by growth in its Space Systems segment.

During the quarter, Rocket Lab received its largest single largest contract to date and a win for its Space Systems segment — a $143 million contract with MDA to design and build 17 spacecraft buses for Globalstar.

The cost of revenue was about $37 million, and operating expenses were $36.6 million. Rocket lab logged a net loss of $26.7 million during the quarter.

Rocket Lab provided second quarter guidance, projecting revenue between $51 and $54 million — $19 million for launch services, and between $32 to $35 million for Space Systems.