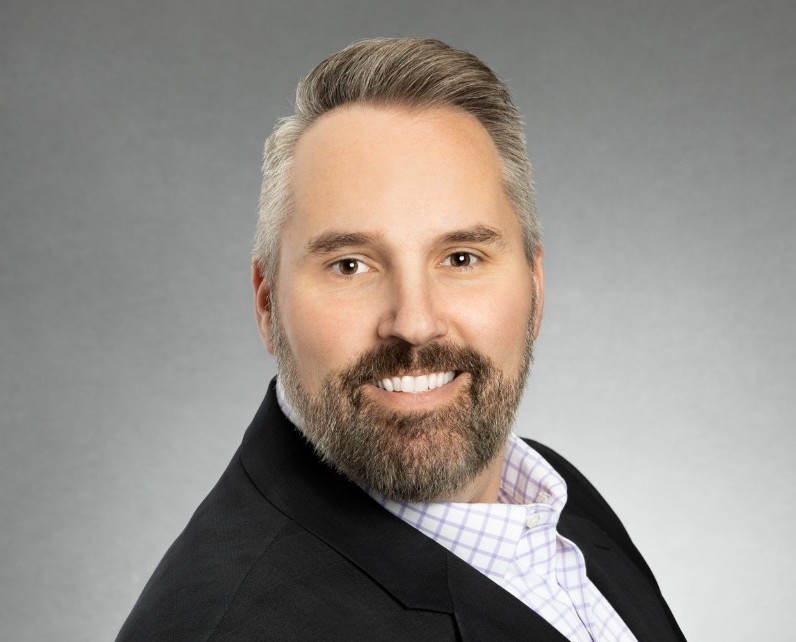 Relativity Space has hired its first vice president of Software Engineering, bringing on Scott Van Vliet, former Microsoft corporate vice president for the role. The company said this is a significant investment in the future of its software-driven manufacturing platform.

Relativity said that Van Vliet will oversee more than 150 employees today, with plans to double the team in 2022. The company said software is a “significant and growing” segment of its talent.

“We’re on a mission to create an entirely new tech stack for aerospace manufacturing,” said Tim Ellis, co-founder and CEO of Relativity. “We’re now ready to take our in-house developed tools to the next level and create an entire Factory Operating System to transform aerospace through data, machine learning, and an entirely new way of developing products. It is inevitable that more industries will be disrupted via software, and Relativity is blazing a new path for rockets and aerospace on route to building humanity’s multiplanetary future on Mars.”

At Microsoft, Van Vliet was responsible for the platform powering Microsoft Teams. He also worked at Amazon and led its Irvine campus development of Amazon Echo devices.