Tomorrow.io to Go Public Via SPAC to Fund Satellite Constellation 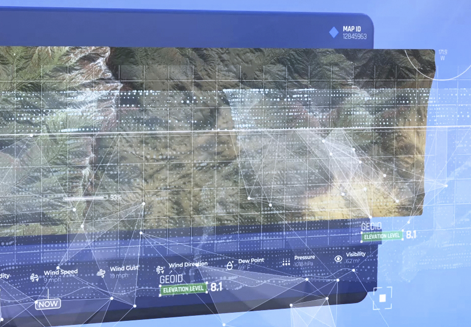 Weather forecasting company Tomorrow.io is going public through a special purpose acquisition company (SPAC) merger that will fund its plans for a satellite constellation.

Tomorrow.io announced Tuesday that it will combine with SPAC Pine Technology Acquisition Corp. to become one public company valued at $1.2 billion. The transaction is expected to provide up to $420 million of gross proceeds, including a $75 million PIPE. The deal is expected to close in the first half of 2022.

Tomorrow.io was founded in 2016 and is headquartered in Boston, Massachusetts. It offers a weather intelligence software aimed at helping companies deal with the business impact of weather.The company has about 120 enterprise customers including Ford, Uber, Delta, and the U.S. Air Force.

The company is developing radar-equipped satellites, with initial launches planned for late 2022. The satellites are expected to provide a global precipitation dataset updated hourly along, which the company says is the first of its kind. It plans for a 32-satellite constellation.

“Tomorrow.io was founded with the mission to improve global access to weather intelligence for all,” Elkabetz said. “Every individual, business, and government is embracing climate adaptation and mitigation.  This is exactly the solution that Tomorrow.io provides — a unique software offering that translates the weather forecast into insights for any industry.”