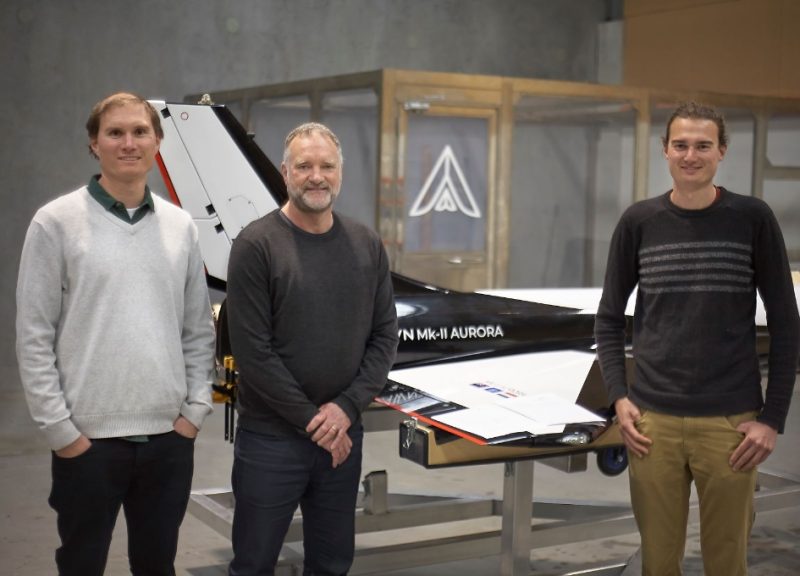 One of New Zealand’s largest venture capital companies is making an investment into a space transportation company. Movac has announced that it is investing in Dawn Aerospace, a company that is creating next-generation space transportation technologies. This investment will be used to scale the production of Dawn’s in-space propulsion products, and to progress Dawn’s Mk-II, a suborbital plane that utilizes rocket engines, to a fully-fledged commercial service.

Like Movac, Dawn Aerospace is also based in New Zealand. The specific monetary value of the investment was not disclosed.

Dawn has provided in-space propulsion products – used to propel satellites in space – to customers globally since 2019. These propulsion units have launched on SpaceX, Soyuz and Vega launchers, and the B20 thruster has since been validated in hundreds of on-orbit firings. Customers for the products include an Internet of Things (IoT) constellation, a space tug provider and Earth Observation (EO) companies. Dawn’s Mk-II suborbital spaceplane has been certified for flight in New Zealand and is currently undergoing precommercial testing.

“This funding will help us scale production to meet customer demand, and continue developing products and services for the future of sustainable space transportation. We are thrilled to have the support of the talented team at Movac, and the continued support of our existing investors,” Stefan Powell, Dawn CTO and co-founder said in a statement.