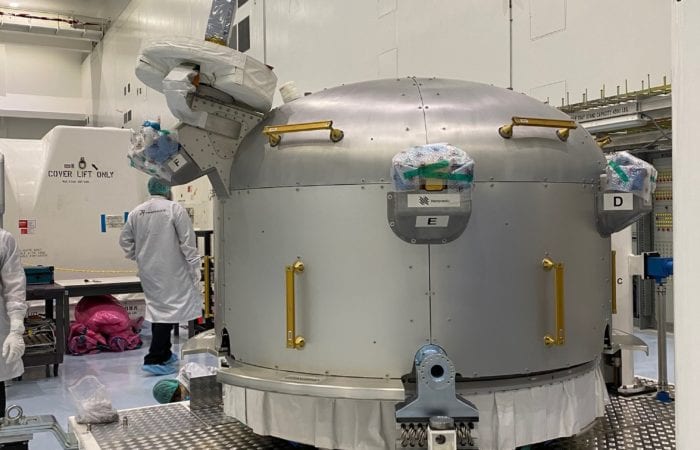 Voyager Space Holdings has completed its acquisition of a majority stake in X.O. Markets and its largest subsidiary Nanoracks, the company announced May 10. The deal was first announced in December 2020. Financial terms of the deal were not disclosed, but Voyager said it plans to put growth capital into the business.

Nanoracks offers satellite deployment solutions and has launched more than 1,000 projects to the ISS. Last year, the company launched Bishop Airlock, the first commercial, permanent addition to the ISS on SpaceX’s CRS-21 mission. Nanoracks is also working on its Outpost Program, to own and operate commercial space stations in the future.

“Our goal at Nanoracks has always been to develop in-space services and technology that will commercially transform life on Earth and in space,” Jeffrey Manber, CEO and co-founder of Nanoracks commented. “It’s been an incredible honor to have been the first commercial company on the ISS, and with Voyager’s support, I am excited to continue to achieve many more firsts as we move into the era of private space stations.”

Voyager is working to create a vertically integrated publicly traded New Space company that can execute any mission. It has made a spree of acquisitions recently, including The Launch Company, Altius Space Machines, and Pioneer Astronautics. The company also recently appointed former NASA Administrator Jim Bridenstine to chair its advisory board.