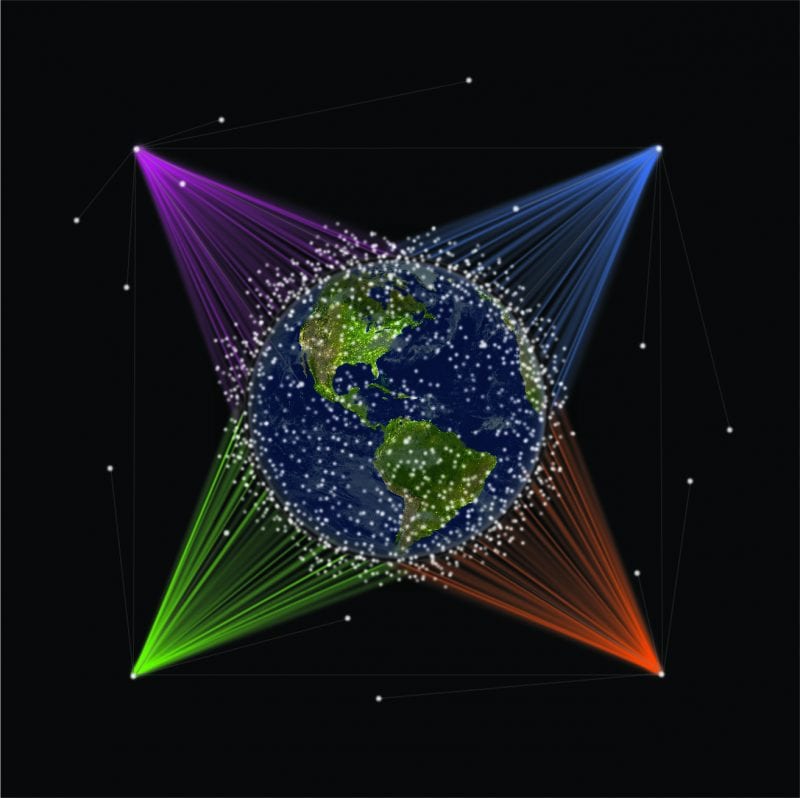 The SpaceLink architecture. (image by: SpaceLink)

Space relay network developer SpaceLink has hired three new senior executives to is leadership team. The company named Alan Khalili as its new CFO, along with Jim Schwenke as its new vice president of Intelligence Community Business, and Erik Levine as its vice president of Space Segment Program Management.

“As the pace of growth at SpaceLink accelerates, we continue to attract the industry’s top professionals who are inspired by our business strategy and the opportunity to contribute to our game changing data relay service,” SpaceLink CEO David Bettinger said in a statement.

SpaceLink is designing a relay network to pick up the work of the U.S. Tracking and Data Relay Satellite System (TDRSS). The company aims to serve commercial, civil space, and government customers.