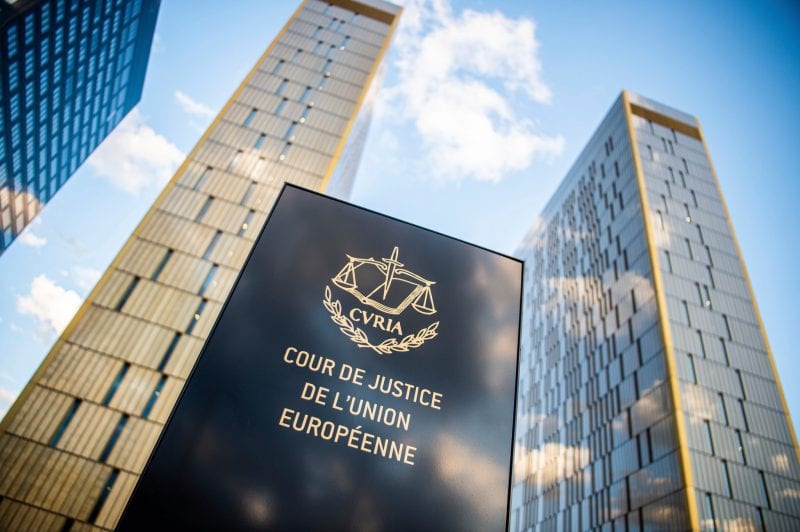 The European Court of Justice (ECJ) in France

The Court of Justice of the European Union (EU) issued a ruling Thursday that rejected a challenge by Eutelsat and Viasat against French regulator Arcep’s authorization of Inmarsat’s European Aviation Network (EAN).

Arcep gave Inmarsat and its operating partner Deutsche Telekom access to frequencies and permission to operate complementary ground components for an in-flight connectivity service over France in 2018. Shortly after, Eutelsat and Viasat filed a challenge with France’s Conseil d’État (Council of State) claiming that Inmarsat was using the mobile satellite spectrum it was granted for services that were more attuned to cellular service.

Inmarsat General Counsel Brad Swann welcomed the ruling and noted that the EAN platform complies with applicable EU rules. “Inmarsat welcomes the ruling of the European Court of Justice rejecting our competitors’ arguments aimed at limiting the operation of the European Aviation Network,” Swann said. “EAN is an asset for Europe as a whole and it is proving very popular with passengers and airlines. Inmarsat looks forward to continuing to provide the rapidly growing number of EAN users with a world-leading in-flight connectivity experience.”

Viasat Vice President and Chief Litigation Counsel Colin Ward told Via Satellite that the company would continue to pursue its legal challenge of the Arcep authorization as it heads back to courts at the national level.

“We appreciate the European Court of Justice’s (ECJ) evaluation of the European Aviation Network (EAN),” said Ward. “This is a highly-complex lawsuit, which requires in-depth evaluation and review—at both the ECJ and national levels. We stand by our position that the EAN is illegal. Inmarsat has deployed a mobile satellite system that does not actually depend on the ‘real and specific use of satellite communications’—an element required by today’s ECJ decision. We will continue to advance our arguments in national courts and pursue this case to its completion on the merits.”