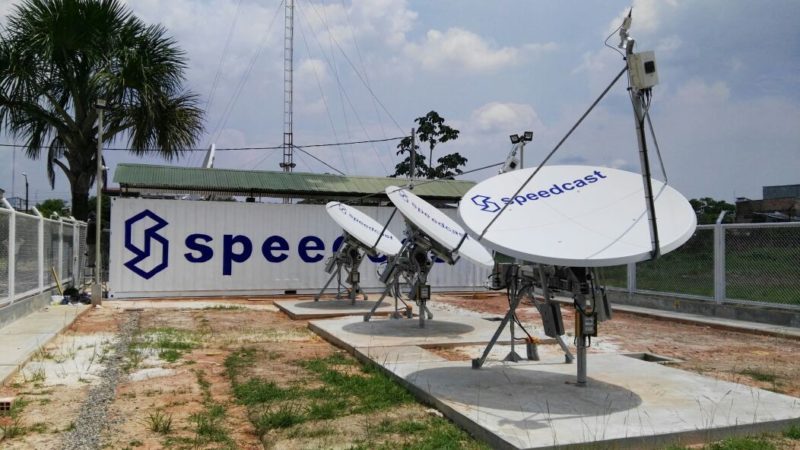 Speedcast has successfully completed its restructuring process and emerged from Chapter 11 proceedings, the company announced Thursday. Speedcast is now under the ownership of Centerbridge Partners, L.P. and its affiliates.

Centerbridge invested $500 million of equity in the company, and Speedcast now has a clean balance sheet with no secured debt.

Speedcast filed for Chapter 11 bankruptcy protection in April 2020 after its CEO PJ Beylier had resigned a few months before. The company said pressures on the oil and gas and maritime industries, coupled with the COVID-19 pandemic led to the decision.

The company said it has taken steps over the past 12 months to reduce its cost structure and strengthen its operations. In particular, Speedcast is working to integrate the company’s previous mobility networks to build a comprehensive, unified global platform.

Speedcast’s new CEO Joe Spytek spoke with Via Satellite after the deal closed. He said as the company is now under private equity ownership, it will no longer be publicly listed company in Australia. In addition, Speedcast will now be headquartered in the United States.

“We have the right new owner, they stuck with us through the process,” Spytek said. “This past year has just been a crazy process, but the outcome for the company couldn’t be better. It really is a fantastic outcome for the business.”

Spytek said Speedcast is focusing on three major themes in its restructuring: completing wholesale integration of the businesses it previously acquired; driving efficiencies through technologies like software-defined networking; and focusing the business on profitable, recurring revenue.

Spytek said the company is taking a strategic look at all of its verticals.

“The goals of the company before were really all things satellite. All things to all people, and all customers. That’s pretty inefficient,” Spytek said. “We’re going to focus on our core verticals [and] profitable, recurring revenue. There might be some segments of the business that we de-focus either because we’re not making enough money, or it’s too complex to support, or it’s non-core. We’re taking a big, strategic look at at all of our verticals.”

Full interview with Speedcast’s new CEO Joe Spytek will be published in Via Satellite’s April edition.