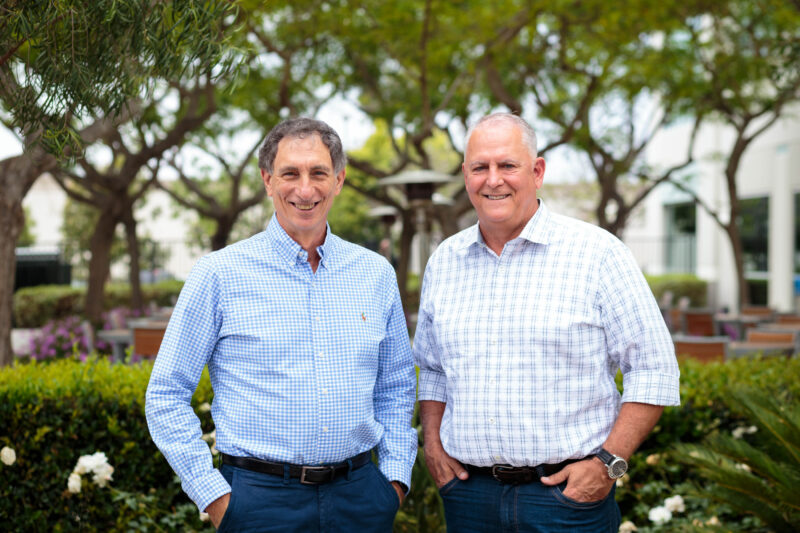 Viasat said this marks the first step of the company’s succession plan, and formalizes the way Dankberg and Baldridge have already been operating. As executive chairman, Dankberg will focus on the company’s strategic technology and business direction, and the regulatory environment. As president and CEO, Baldridge will continue executive and operational leadership.

“We’ve been a close team in building Viasat for more than two decades and so I think this is really, truly going to be a seamless evolution,” Dankberg said of Baldridge on a Nov. 5 investor call. “He’s got the confidence of our people, our customers, our board and our investors, and it’s a great outcome for the company. Personally, I’m not going anywhere … I’m going to focus more fully on our technology and business strategies and also on the overall space regulatory environment, which is essentially being figured out on a national and global scale in real time.”

The news came on Nov. 5 with the announcement of Viasat’s Second Quarter (Q2) 2021 financial results, in which the company reported $554 million in revenue for the quarter, down 6% from Q2 2020. The company said the decrease in revenue is due to the dramatic decrease in U.S. commercial airline traffic, but was up 4.5% from the previous quarter. Net income was $2 million for the quarter, compared to $3.2 million in Q2 2020.

Viasat reported consolidated award bookings surpassed the $700 million mark for the second consecutive quarter with a book-to-bill of 1.3x, bringing backlog to a new record of $2.3 billion.

Viasat also offered and update on the first Viasat 3 satellite, the first of Viasat’s ultra-high capacity constellation of three Geostationary (GEO) satellites. Viasat 3 will provide services to the Americas. The major payload modules have successfully completed space environmental testing at Boeing. Viasat anticipates full payload delivery in Q1 of calendar year 2021, with the satellite launch targeted by the end of the calendar year 2021. This is in line with what Viasat said in earlier quarterly reports.