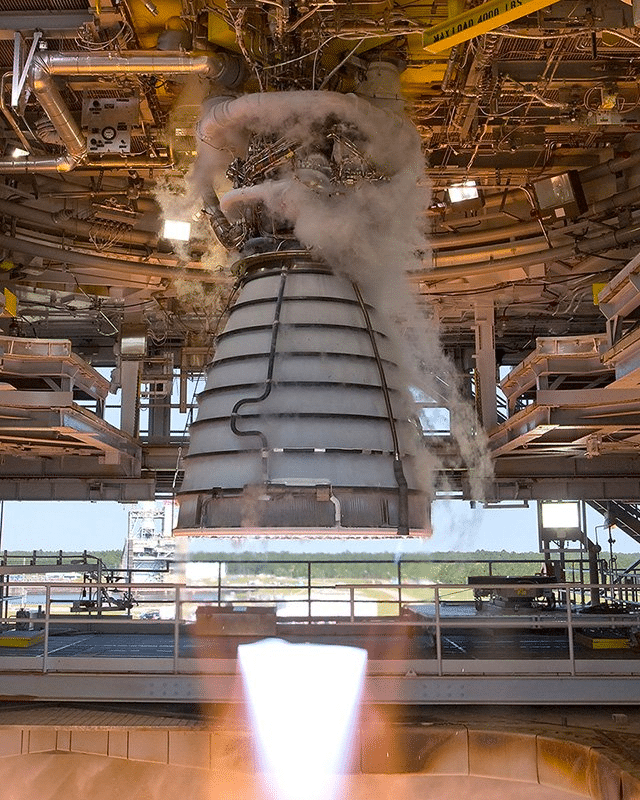 Construction began last spring as part of a company expansion in Camden, as part of a consolidation and modernization initiative that began in 2015. The company reports it surpassed its goal of reducing costs across the enterprise by $230 million annually. Aerojet Rocketdyne currently makes more than 75,000 solid rocket motors in Camden per year.

“The aerospace and defense industry has a significant impact on Arkansas’ economy, and Aerojet Rocketdyne has been a vital part of that success for many years,” commented Governor Asa Hutchinson. “The company has demonstrated unwavering dedication to both the workforce and community in Calhoun County.”