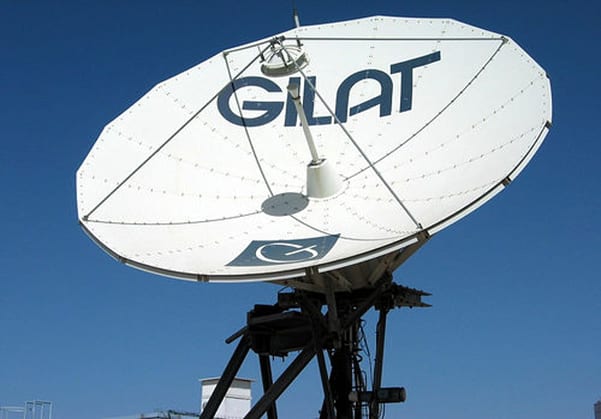 Fixed Networks was the highest performing segment, with $21.8 million in revenue, followed by Mobility Solutions with $14 million, and Terrestrial Infrastructure with $2.5 million. All three segments saw revenues decline from the same quarter last year.

Gilat’s interim CEO Adi Sfadia said in a Monday news release that the pandemic affected Q2 results as Gilat has seen postponements and delays in orders. “However, during the second quarter we began to see and are continuing to see a recovery in most of our areas of operations which is demonstrated by a significant increase in pipeline opportunities. We believe that as a result of these trends, coupled with the cost reduction initiatives we have executed and are continuing to execute, the second half of 2020 will be meaningfully better than the first half,” Sfadia said.

These results come as Gilat awaits trial in early October for the acquisition by Comtech Telecommunications Corp. Comtech has argued it is not required to consummate the merger because Gilat’s business has taken a hit during the pandemic. Comtech filed a complaint against Gilat in the Delaware Court of Chancery arguing Gilat has suffered a Material Adverse Effect (MAE) due to the pandemic, and also certain actions related to Russian regulatory approval that if taken, Comtech alleges would breach Gilat’s obligations. Gilat has rejected these allegations and filed a complaint against Comtech seeking damages.