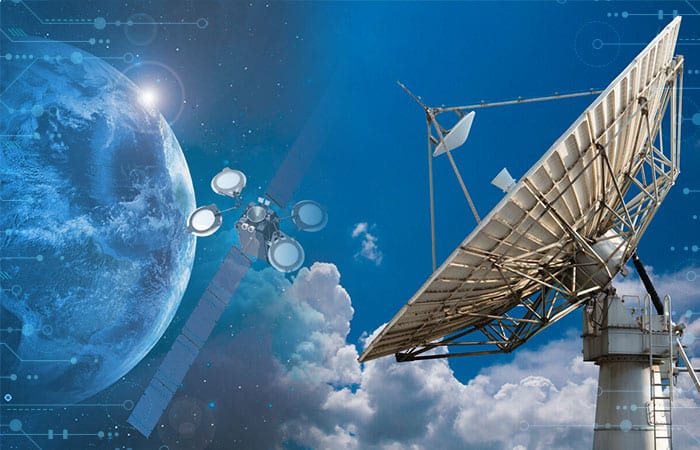 AXESS Networks has received $42.5 million (36 million euros) in long-term financing from Spanish development finance company COFIDES and private debt fund ALANTRA. AXESS said in an Aug. 20 release that it plans to use the funding to expand internationally and explore acquisitions.

AXESS was formed in 2019 with the merger of Latin American-based Axesat and German-based CETel. The company has a corporate headquarters in Barcelona, Spain and large presences in Latin America and Europe, the Middle East, and Africa (EMEA).

“We are very excited to receive this vote of confidence, which supports the strategy and vision of our company and will allow us to continue promoting growth and international expansion,” CEO Mauricio Segovia commented.

In an interview with Via Satellite in January, Segovia said AXESS has aggressive growth targets for the next three to five years, and is bullish on the telecom and mobility verticals.

“In telecom we have a lot of experience in the Americas and believe we can leverage that experience to do a lot more in that vertical in EMEA,” he said. “[In terms of] mobility in both regions [Latin America and Europe], we have been experiencing a lot of growth in the past two years and we believe we can continue to find opportunities in sub-segments in that vertical that are not served by the bigger players. We also want to continue to expand looking further east.”