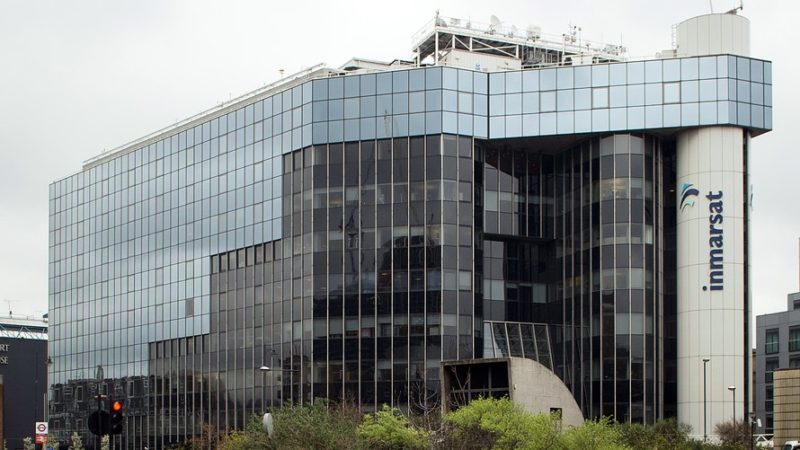 Inmarsat has joined the Energy Industry Council (EIC), a trade association for organizations that supply capital goods and services to energy industries worldwide.

Inmarsat said in a Tuesday release that it plans to offer satellite communications and Internet of Things (IoT) services and solutions to large-scale infrastructure projects across the Middle East, with the goal of supporting the digital transformation of the Middle East’s energy and utilities sector. More than 500 of EIC’s members operate in the Gulf Cooperation Council (GCC) states of Saudi Arabia, the United Arab Emirates, Bahrain, Oman, Qatar and Kuwait.

Mike Carter, president of Inmarsat Enterprise, said: “Inmarsat has a long history of supporting the energy and utilities sector. With this move, we reaffirm our commitment to enabling safe, efficient and sustainable extractive practices for firms through the use of satellite connectivity and IoT technologies, in the Middle-East region and beyond. We are looking forward to working with the EIC and its members on a range of projects in the near term.”