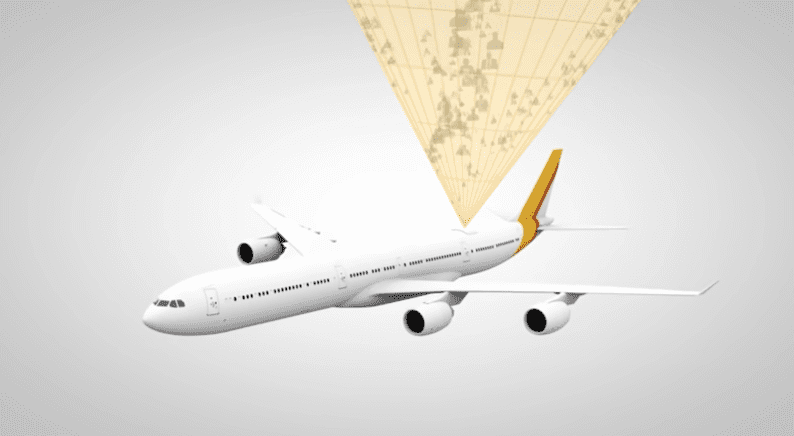 The U.K.-based subsidiary of satellite antenna company Phasor Inc., is undergoing financial reorganization due to COVID-19.

Phasor told Via Satellite that the company was recently at a very late stage of completing an investment round with a large corporate/strategic investor. However, the COVID-19 pandemic and its effects on global capital markets put the process on hold. Phasor was then in the process of reorganizing its operations and finances, but creditors initiated Administration of its U.K. subsidiary, Phasor Solutions Limited, on April 7. Administration is the main kind of procedure in U.K. insolvency law when a company is unable to pay its debts, similar to Chapter 11 in the United States.

Duff & Phelps has been named administrator. Duff & Phelps Director of Restructuring Advisory Robert Goodhew said that the joint administrators are marketing the business of Phasor Solutions Limited for sale on a going concern basis and are in discussions with a number of parties. Goodhew said a sale will hopefully be achieved in the comings weeks.

Phasor Inc. is headquartered in Arlington, Virginia, with its technology development subsidiary Phasor Solutions Limited in the U.K.

This news comes after OneWeb and Speedcast have both recently filed for Chapter 11 bankruptcy in the United States. Phasor’s situation has similar echoes to OneWeb, in which the company seemed on the verge of securing financing for its future but when this was pulled, it was left in a perilous position.

Last year, ahead of the Global Connected Aircraft Summit (GCAS) in San Diego, Phasor CEO David Helfgott had been optimistic for the demand of its company’s technology. He said he had been very encouraged by the adoption rate of current state-of-the-art aeronautical satcom antennas and that many major commercial airlines, especially in North America and Europe had made this investment. At the time, he said, that a large part of the market including regional jets, Asia Pacific, Middle East, and Africa had yet to be addressed. He thought the current “state-of-the-art” heavy, mechanical antennas did not take full advantage of the opportunities in aviation.

At the time, Helfgott said Phasor was confident that solid-state, electronically steered multi-beam antennas would provide a superior connectivity experience for airlines, service providers and also passengers as the industry looked to be moving to the future high throughput Geostationary (GEO) and wideband Low-Earth Orbit (LEO) satellite services.

However, the collapse in the aviation market due to the pandemic was likely to hit companies like Phasor hard. For example, Virgin Atlantic recently announced the company plans to reduce 3,000 jobs, and does not expect demand for air travel to return to pre-crisis levels until 2023. With aviation decimated, airlines’ connectivity plans have been thrown into disarray. It now remains to be seen if Phasor can find a buyer and some kind of future going forward.