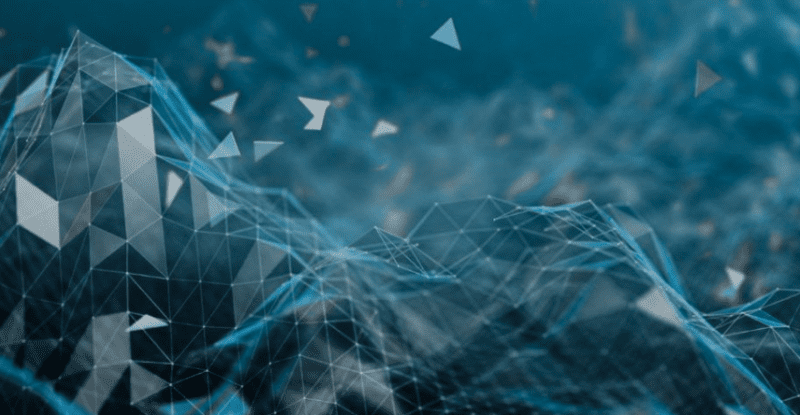 Space Angels is changing its branding structure and will now be led by its Space Capital brand. Space Angels, the space economy angel investment platform, was founded in 2007, and Space Capital was launched as its partner in 2017, as an early-stage venture capital fund.

The Tuesday release also announced that Space Capital is looking to raise a new $50 million fund focused on GPS, geospatial intelligence, and space-based communications. It is actively investing out of its second fund and manages over $35 million in private assets, and its portfolio companies include GHGSat, Isotropic, LeoLabs, and Skywatch.

The company said in a Tuesday release that this will bring a stronger focus on institutional investors and new commercial opportunities found at the intersection of space and terrestrial technologies. Space Angels and the online career platform, SpaceTalent.org, will become sub-brands to Space Capital, Space Angels will continue to serve as an investing platform for angel investors in space.

Chad Anderson, the founder and managing partner of Space Capital and CEO of Space Angels said this rebranding reflects a changing dynamic in the commercial space market.

“For the past decade, space companies have been primarily focused on infrastructure build-outs, from launch systems to satellite deployments. Now that these are in place, the industry is ready for its next phase, which will involve widespread distribution and application development of these technologies, as space-based services become widely accessible to businesses and consumers,” Anderson said. “This is a pivotal shift that will have dramatic consequences for many major industries, and our organization.