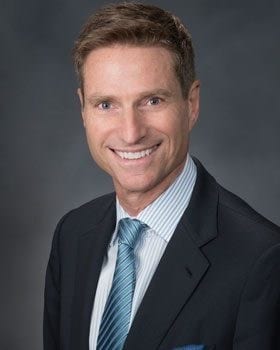 Lockheed Martin has named board American Tower Corporation CEO James Taiclet as president and CEO, effective June 15. Tacilet, 59, has been on Lockheed Martin’s board since 2018, and will continue to serve as a board member. Taiclet will succeed Marillyn Hewson, 66, who has been president and CEO since 2013, and also became chairman in 2014. Hewson will become executive chairman of the board, also effective June 15, subject to her re-election to the board by the stockholders at the upcoming annual meeting.

“I know it is the right time to transition the leadership of Lockheed Martin,” Hewson said. “The corporation is strong, as evidenced by our outstanding financial results last year and a record backlog of business. We have a bright future – particularly with Jim and our outstanding leadership team at the helm.”

In 2019, Lockheed Martin saw a double-digit increase in net sales compared to 2018, with an 11% increase, according to its financial results reported in January.

Taiclet has served as chairman and president of American Tower Corporation since 2004 and CEO since 2003. At that time, Taiclet focused on transitioning the company from a primarily U.S.-oriented business to a more global operation. He has also been president of Honeywell Aerospace Services, a unit of Honeywell International, and vice president of engine services at Pratt & Whitney, a unit of United Technologies Corporation.