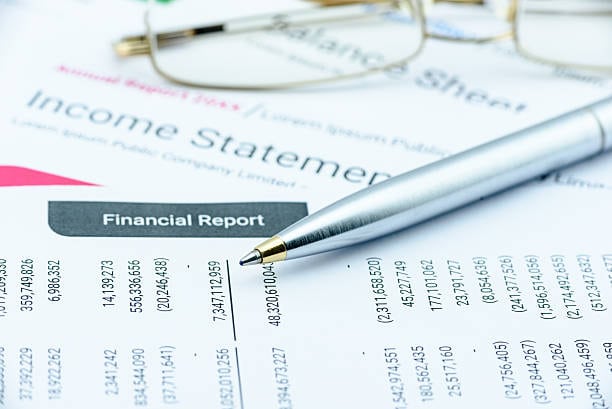 North America lead tech M&A value totals during the quarter with $36.21 billion, of which the United States accounted for 499 deals worth $36.08 billion – more than half of the global sum. The United Kingdom reported 109 M&A deals, followed by Japan with 78.