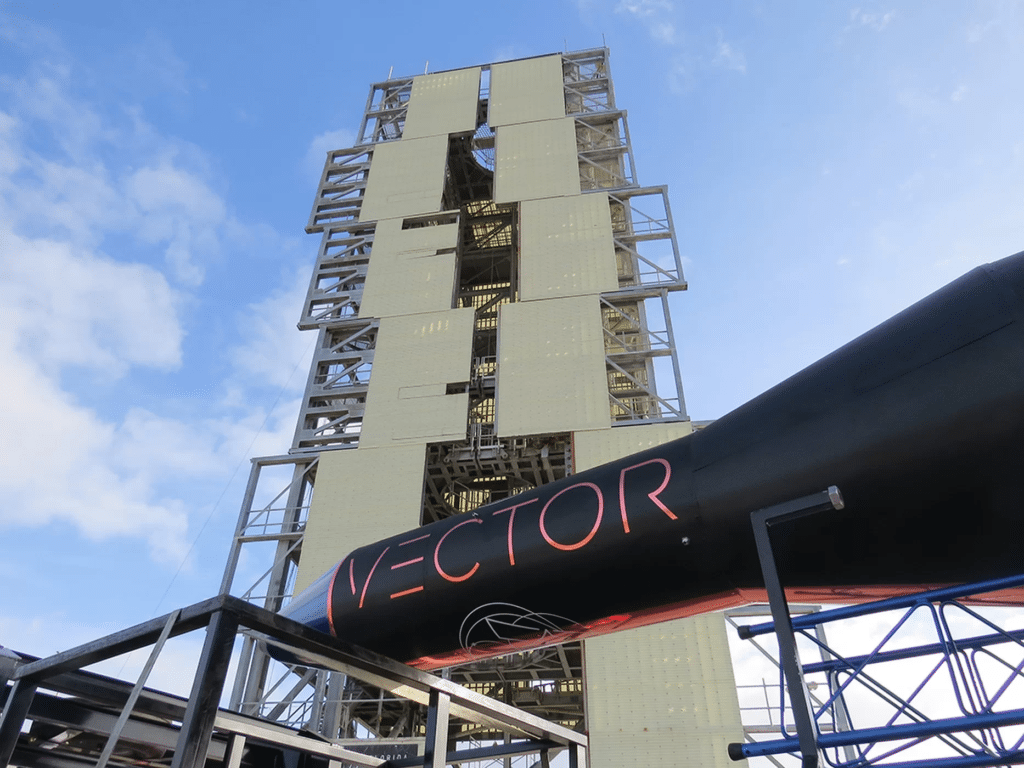 Vector is “undertaking a pause of operations,” according to a note released by the company on Friday. Additionally, John Garvey has replaced Jim Cantrell as CEO, according to the company’s website and social media. Garvey was formerly Vector’s Chief Technology Officer (CTO). Additionally, he has spent 30 years in the space industry, was involved in the early days of SpaceX, and worked on satellite launch vehicles for Garvey Spacecraft.

“In response to a significant change in financing, Vector Launch Inc (Vector) announced today that it is undertaking a pause of operations,” Vector’s note read. “A core team is evaluating options on completing the development of the company’s Vector-R small launch vehicle, while also supporting the Air Force and other government agencies on programs such as the recent ASLON-45 award.”

Earlier this year, former Blue Origin executive Stephanie Koster joined Vector’s C-suite as its Chief Financial Officer (CFO). We also spoke to Vector Chief Revenue Officer (CRO) Robert Cleave, who also recently left the company. In his interview, he expressed that Vector’s “next major project on the horizon is GalacticSky deployment, coupled with building and expanding the talent within the organization.”