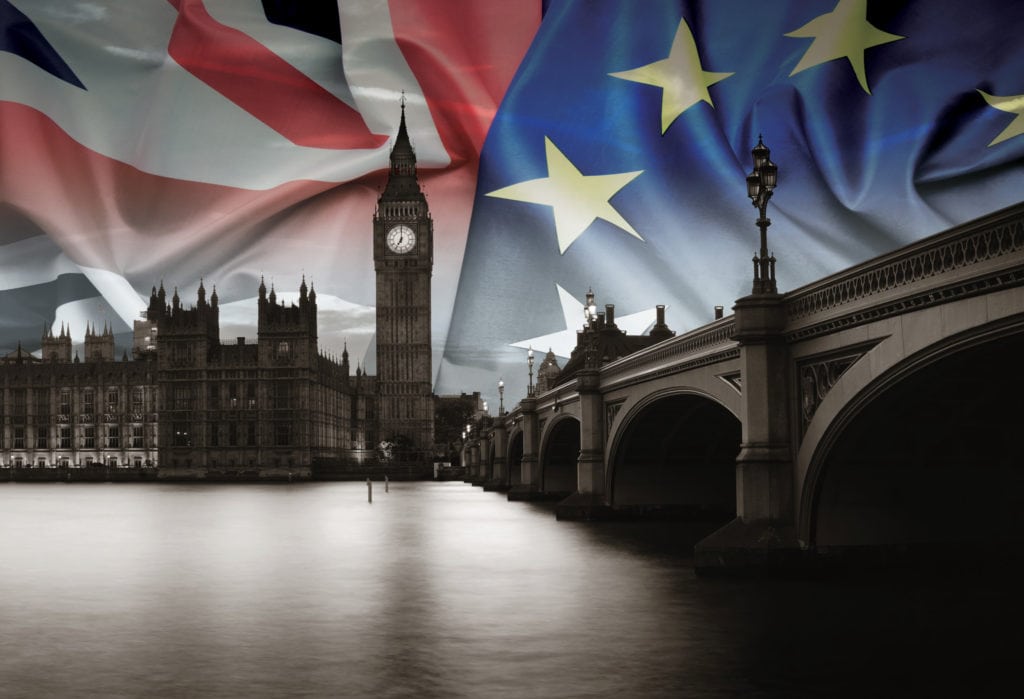 The British aerospace industry has stepped up plans for a Brexit exodus from the UK aviation regulator, as a second deadline for the UK leaving the EU without a deal looms. More than 600 British aerospace firms have now applied to be regulated in Europe as third-country parties under a scheme for companies seeking access to the single market in case of a no-deal Brexit. The scheme opened in October.

The UK’s Civil Aviation Authority (CAA) gives regulatory approval for British-made parts to be used throughout the EU, but that ability will lapse if the UK leaves without a deal.

Read more at The Guardian >>