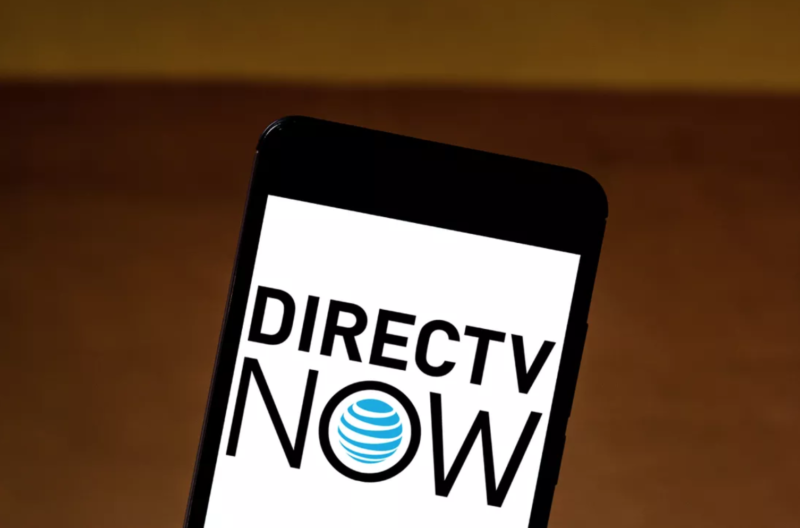 AT&T Inc.’s DirecTV and Dish Network Corp., suffering the steepest subscriber losses in the pay-TV industry, are open to a merger and both companies believe such a deal could pass muster with U.S. regulators, according to people familiar with their thinking.

It’s been 17 years since a proposed combination of the two satellite-TV services was deemed bad for consumers and shot down by the Federal Communications Commission and the Justice Department. But today — with at least seven competing cable-like packages offered online and the continued growth of streaming services like Netflix and Amazon Prime — pay-TV subscribers are switching at increasing rates. DirecTV and Dish together lost almost 2.75 million subscribers in the past year.