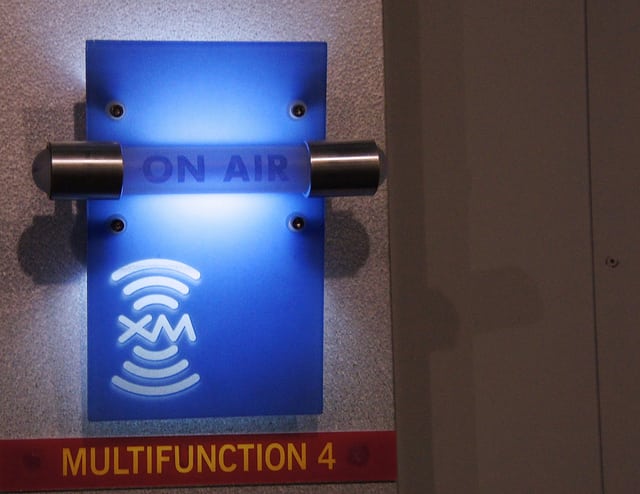 “SiriusXM’s first quarter of 2019 was an exciting time for the company. We’re thrilled to have completed the Pandora acquisition on February 1st and have been working quickly to integrate and coordinate the operations of the two businesses. The year is off to a strong start, and today we are issuing combined guidance for 2019 that shows continuing revenue, adjusted EBITDA and free cash flow growth,” said Jim Meyer, Chief Executive Officer, SiriusXM. “With the addition of Pandora to SiriusXM, we now have more to offer subscribers and listeners than ever before. Last month we created Pandora’s first-ever content team, and those talented professionals launched our first joint offering, Pandora NOW, a full-time SiriusXM channel and Pandora station and playlist, curated from Pandora data of the top-trending artists. In addition, we announced an array of SiriusXM’s top sports, comedy and talk hosts’ shows are now available as podcasts on Pandora. We also added more than 100 new music channels on the SiriusXM streaming platform — the largest addition ever.”