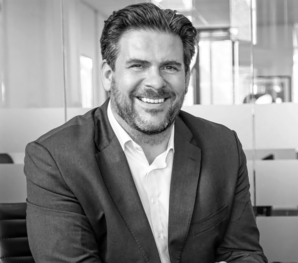 Boeing on Wednesday said its HorizonX venture arm has invested in Isotropic Systems, a startup that is developing satellite user terminals for low-cost broadband connectivity.

Isotropic said the investment will speed the commercialization of its technology and allow it to explore new applications in adjacent markets. On its website, Isotropic touts a number of potential customers including commercial maritime, passenger aircraft, buses, consumers, river ferries, rail, mobile backhaul, and defense.

“Boeing’s investment provides our team access to Boeing experts, testing labs, and other valuable resources to fast-track the deployment of our terminal solutions and to leverage our intellectual property across other space-based and wireless connectivity applications,” John Finney, founder and Chief Executive Officer (CEO) of Isotropic, said in a statement. “With Boeing, we aim to connect individuals and enterprises on a scale that has never been seen before.”

HorizonX typically makes small investments in startups and technology innovators to help them scale up in areas aligned with market trends in aerospace. The venture arm has also invested in other satellite and space-related firms, including Myriota, BridgeSat Inc., and Accion Systems. Last April, it also invested in United Kingdom-based Reaction Engines, which is developing hypersonic propulsion technology for aircraft and rockets.