A Year of Evolution: Top 5 Satellite Trends in 2018 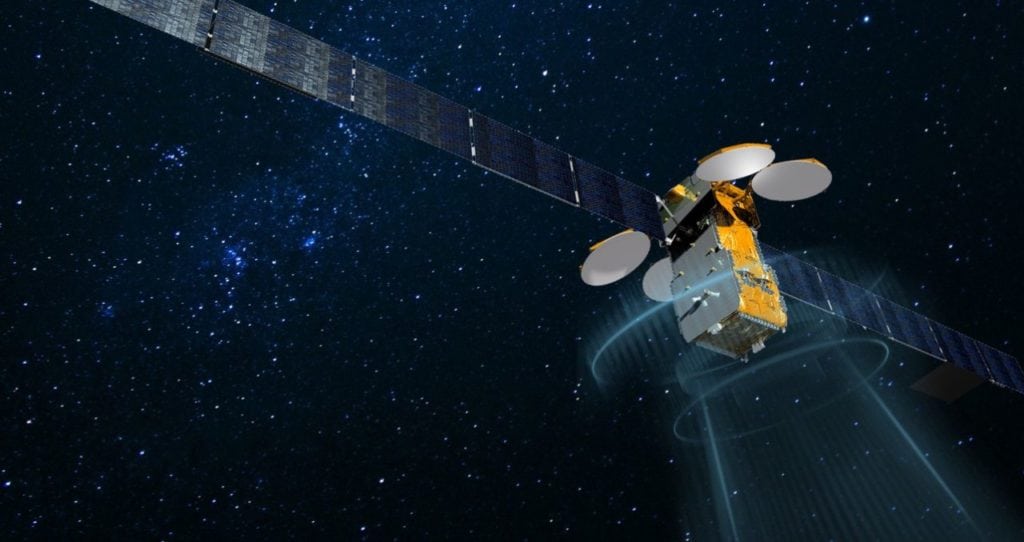 It has been a year of great change in the satellite industry. Evolving customer needs and requirements in 2018 have led to the need for fast-paced innovation from manufacturers and operators alike.

With so much happening in the industry, it was difficult to narrow down key trends — but here are the final, top 5 trends for 2018.

1. Broadcast has become a battleground

The broadcast landscape has evolved dramatically over the last couple of years, with content being distributed using various methods. There has been talk of the demise of pay TV. However, what we have instead seen is the rise of the multi-service consumer. According to a survey commissioned by Paywizard, twice as many U.S. households subscribe to both pay TV and Over-The-Top (OTT) TV services as those who only subscribe to OTT. Additionally, many of the traditional TV broadcasters are tapping into the OTT market with their own services. We have seen a number of examples launch this year and The Diffusion Group is predicting that all major TV networks will have their own direct OTT services by 2022.

Despite the trend for multi-service consumers and the marriage of pay TV and OTT, it seems that satellite broadcast has suffered a little this year. According to Informitv, the top 10 satellite TV providers lost as many as 373,000 subscribers in the first quarter of 2018. That being said, the satellite industry has been fighting back and proving its value in the modern video landscape. One example is informitv showing off 8K via satellite at its industry days event in May this year.

Satellite still has huge potential in broadcast. Firstly, because it can handle huge capacity, it can deliver ultra-high definition with relative ease. Also, because it can be setup and run anywhere in the world, it makes satellite often the only option for live broadcasts and breaking news. As we move into 2019, we will likely see a rise in Internet Protocol (IP) delivery, but satellite still has potential as an enabler for IP. One interesting example there is a niche sports provide, MSTV, which is using Eutelsat’s newsgathering service to deliver live sports coverage over IP from across the globe.

2. Internet of Things is starting to take off

Earlier this year, PwC conducted a study showing that 32 percent of consumers plan to buy an Artificial Intelligence (AI) device. Currently smart home penetration is relatively low (7.5 percent in 2018), however, that amounts to $48.7 million and is expected to grow to a market volume of $121.9 million by 2022. If we look at just smart speakers, the picture is more promising with 20 percent of U.S. households having one, according to Comscore.

For the satellite industry, this market is not yet evolved enough to have had massive implications on demand for satellite connectivity but as it grows, it is likely satellite will have a huge part to play. One reason is the massive bandwidth satellite can offer. Smart home devices can be extremely data hungry, so this will be absolutely critical to its success. As we see connected cars hit the market, satellite will be key for ensuring continuous connectivity on the move.

With the ability to transmit 20 times more data than conventional satellites, it is no wonder that the use of the new generation of High Throughput Satellites (HTS) is taking off. According to BIS Research, the market is expected to reach $7.31 billion by 2023.

This year we have seen a number of launches, including Telesat’s new Telstar 19 Vantage HTS, launched by SpaceX. It has increased capacity aimed at better serving those bandwidth intensive applications. SKY Perfect JSAT has also announced it will be launching a new HTS network in 2019.

One area that is in particular driving the need for HTS is that of in-flight entertainment, a market which is set to reach $9.8 billion by 2025, a growth rate of 9.2 percent year on year. This, along with the trends mentioned above, will drive the HTS market further over the coming years.

In terms of ground segment equipment linking these networks to satellite teleports, we are seeing a push into extended L-band and even C-band to handle this traffic. Different modulations also require a focus on better Radio Frequency (RF) performance, especially flatness, insertion loss, and isolation. Finally, there is an increasing need for signal redundancy and reduction in single points of failure.

The arrival of Low Earth Orbit (LEO) has been anticipated within the industry ever since the first large constellations were approved by the Federal Communications Commission (FCC). Already approved are 117 satellites for Telesat, 720 satellites for OneWeb, and 4,425 satellites for SpaceX. At the beginning of this year, Telesat launched its first LEO satellite and SpaceX launched a Falcon 9 rocket to deliver test satellites for global broadband delivery. At the time of writing, OneWeb’s debut launch hadn’t yet happened but is planned for the end of 2018. LeoSat also announced this year that it has secured commercial agreements for its LEO satellites.

All this means that although we are not yet at mega constellation stage, this is definitely the beginning. As we move into 2019, we will likely see this take off in a big way, and as it does, it is important that the ground equipment manufacturers are given time to develop the fast switching technology to provide signal continuity.

Big data has been widely discussed across most verticals, so it isn’t surprising that it is being discussed in satellite. What is more surprising, is that it hasn’t been more widely implemented already, given the amount of data gathered by satellite operators.  We are beginning to see some understanding from the satellite industry not only of how that data can be used to increase efficiency within the industry but also how satellites can provide data for other verticals. I expect this to be an interesting area to watch over the coming months.

The future of satellite remains under threat and is an era of change due to the rise of other communication methods and the fall in revenue prices. However, what is clear from many of these trends is that satellite still has an extremely vital role to play. In order to maximize the opportunities afforded by new customer demands, the industry needs to ensure it always has the most reliable equipment in place to enable continuous connection. 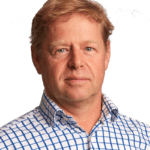 Andrew Bond is the sales and marketing director at ETL Systems.