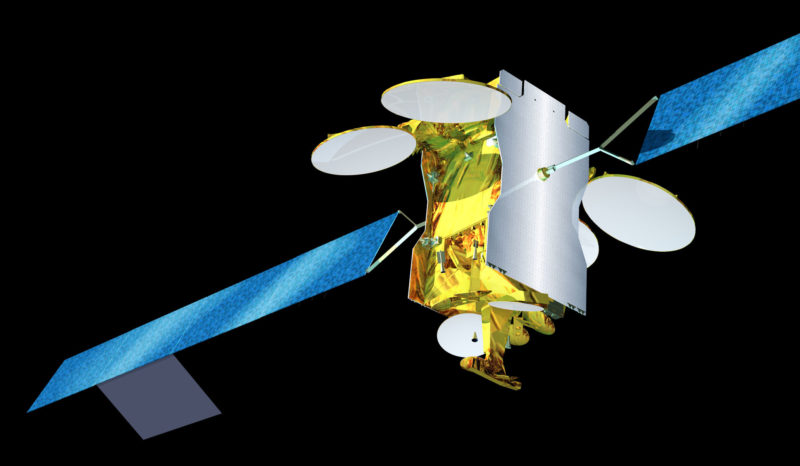 “Canal+ is an iconic global company and brand that evokes quality, innovation and outstanding content and is among our longest standing and most valued customers. We are incredibly proud of the trust that Canal+ has placed in SES and it underscores our mutual belief in the power of satellite to broadcast the best content, in the highest definition to the broadest base of subscribers on a global basis. This agreement ensures that we will continue to serve the neighborhoods that we have built together for the next decade and beyond.” said Steve Collar, CEO of SES.