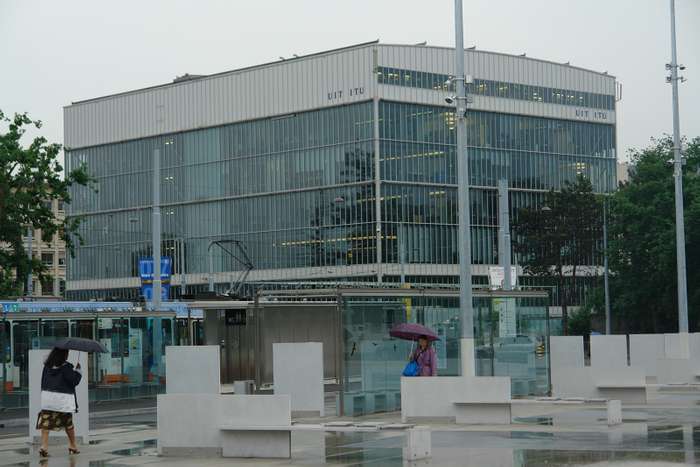 According to ATSC, this standard paves the way for countries around the world to evaluate and use the IP-based digital broadcast standard, the first of its kind in the world. ATSC 3.0 is intended to expand flexibility and adaptability for broadcasters. It is designed to deliver 4K Ultra HD and robust mobile signals. ATSC said in a news release that the next step is to update the ITU Digital Handbook with best practices for implementation of ATSC 3.0.

“With initial U.S. deployments in place, we’re anticipating the first announcements of consumer receivers for the U.S. market in the coming days. The decision by the ITU is yet another signal that digital terrestrial broadcasting has a bright future ahead,” said ATSC Board Chairman Lynn Claudy, senior VP of Technology for the National Association of Broadcasters.