DTH Still Holding its Own in Europe Despite Increased Competition 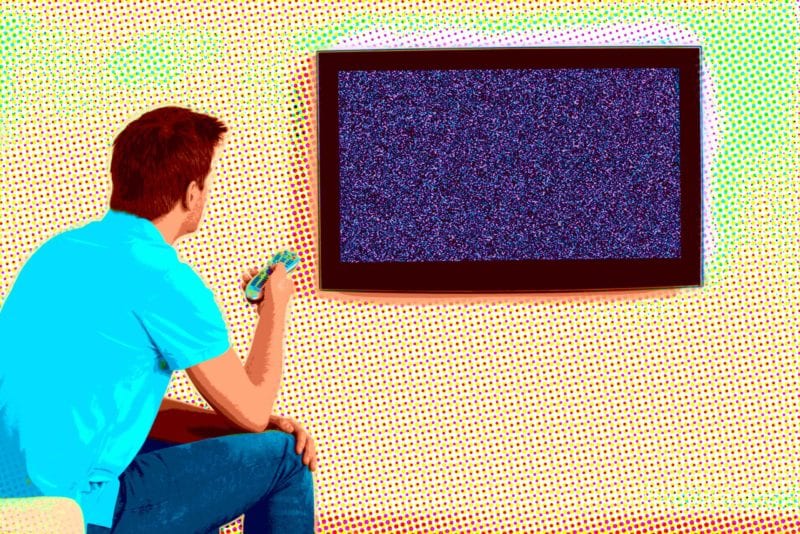 DTH Holds its Own in Europe

With the onset of OTT and services such as Netflix and Amazon Prime entering into mainstream consciousness over the last few years, the question of how big of a threat this is to DTH and satellite operators’ revenues is a key question. However, according to the latest research by European consultancy Dataxis, DTH revenues and market positioning in Europe remains been pretty robust.

In research released yesterday, Dataxis confirmed that DTH revenues still account for nearly 40 percent of the overall market against cable, OTT and DTT. Even though DTH’s percentage of the overall market has been slipping since 2015, it is still a healthy number. In further good news, from Q1 2014 to Q1 2019, the total subscription revenues of the direct Pay-TV market has increased by 19 percent, reaching 8.9 billion euros ($9.86 billion) in Q1 2019.