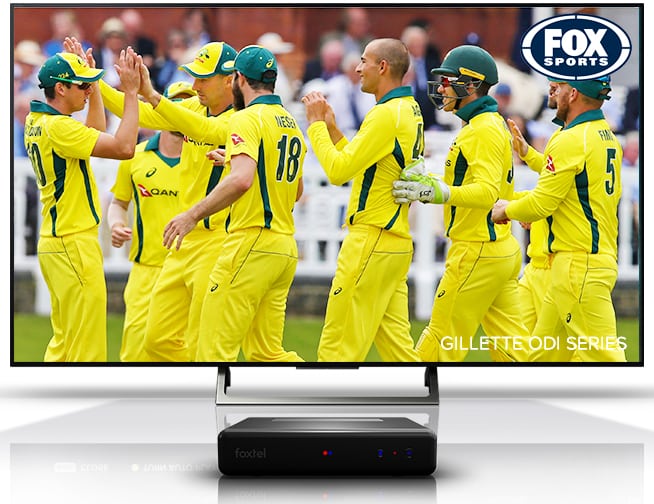 Australian pay-TV company Foxtel announced this past week that it is planning to launch a dedicated Ultra High Definition (HD) 4K 444 channel in October, that will be delivered over satellite. The announcement surprised local broadcast market watchers who expected the service to be delivered via Asymmetric Digital Subscriber Line (ASDL) 2+ or Australia’s National Broadband Network (NBN) service.

The 444 4K channel will broadcast live concerts, movies, documentaries and sporting events. Some of the channel’s shows will be in native 4K and others in upscaled  formats. Foxtel said the new channel will be available starting Nov. 4 to satellite customers who are subscribed to the company’s HD Sport package and have a compatible 4K television that is hooked up to its brand new iQ4 set-top box, also revealed as part of the announcement. Foxtel’s iQ4 is an Internet-connected device that aims to deliver 4K content, other linear TV channels, and a library of films and TV shows on-demand.