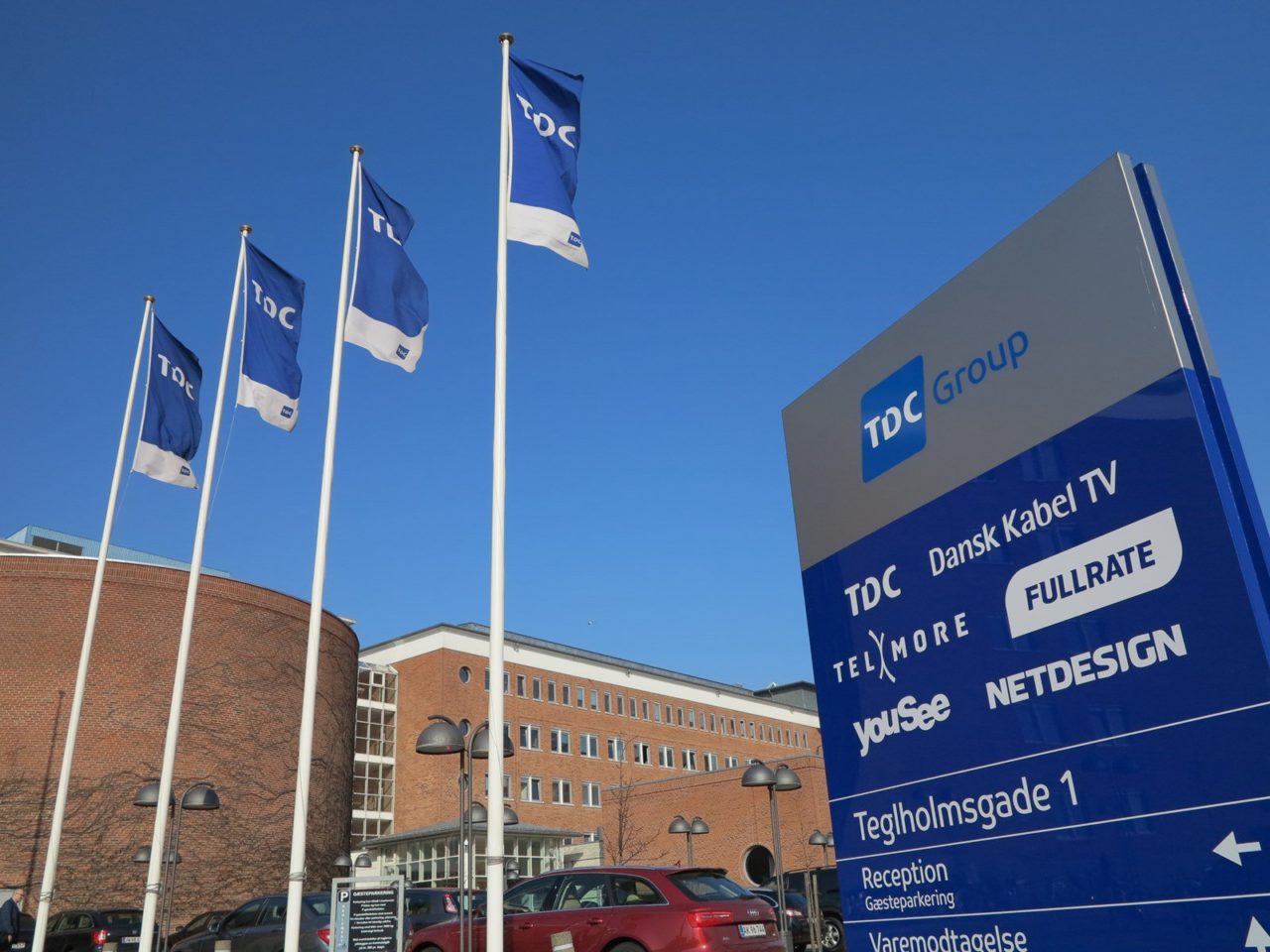 TDC Group and MTG announced that the MTG operations MTG Nordic Entertainment and MTG Studios (jointly MTG Nordics) will be combined with TDC Group to form a fully convergent media and communications provider with a potential reach of more than 10 million households in the Nordic region. The agreement will combine YouSee, Get, Viasat, TV3, Viaplay and numerous other into one joint company, valuing MTG Nordics at SEK$19.55 billion ($2.48 billion).

According to the agreement, MTG will receive more than 300 million TDC shares and SEK$3.3 billion cash ($420,000). Thereby, MTG shareholders will own 28 percent of all shares in TDC Group. 100 percent of all MTG Nordics’ shares will be transferred to TDC Group.