Arqiva Will Broadcast in the UK and Ireland Using Eutelsat Capacity 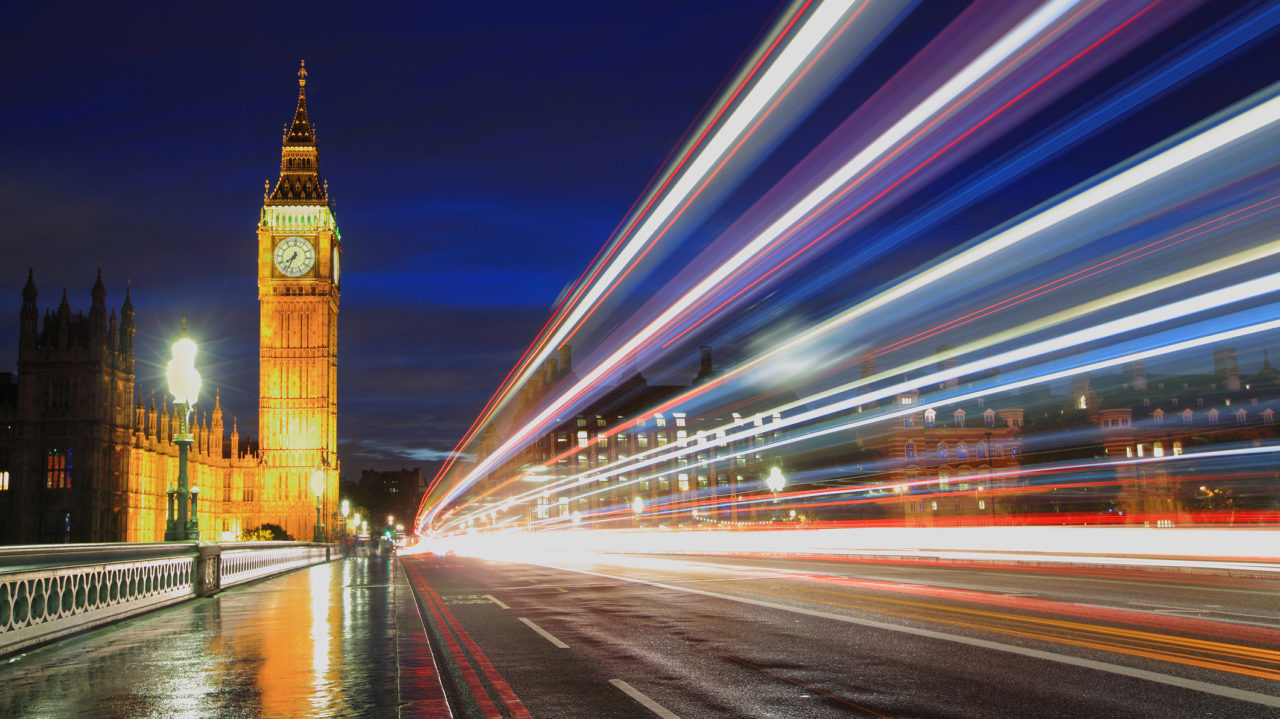 Arqiva and Eutelsat Communications have announced an agreement that extends their ongoing relationship at the 28 degrees east video neighborhood. The multi-year agreement covering high-power transponders will enable Arqiva to continue providing Direct-to-Home (DTH) television services in the United Kingdom and Ireland.

“The far-reaching agreement … guarantees Arqiva long-term visibility on its capacity requirements to ensure it can meet demand generated by the solid broadcast dynamic in the U.K. and the accelerating transition to HDTV,” said Michel Azibert, chief commercial and development officer at Eutelsat.

According to Arqiva, it is the only supplier of national terrestrial television and radio broadcasting services in the U.K. It also is an independent provider of telecom towers, with approximately 8,000 active sites across Great Britain. The company is currently running the first field trial of 5G Fixed Wireless Access (FWA) technology in London to explore its potential as a cost-effective alternative to fiber for connectivity to homes and businesses.