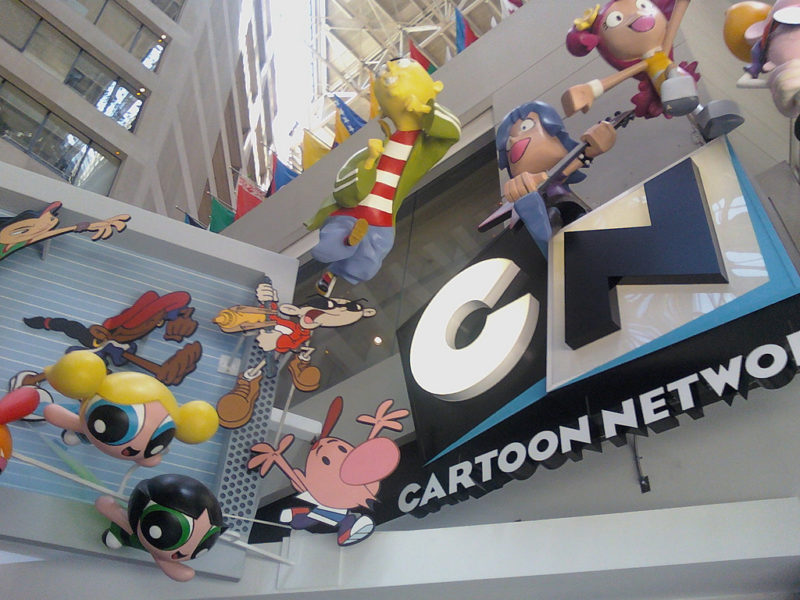 Yahlive announced that it will broadcast the region’s most popular children’s TV channel, Cartoon Network Arabic, on its Middle East and North Africa (MENA) beam. The new deal extends the long-term partnership with Turner Broadcasting Systems beyond the CNN flagship news channel, which has been with Yahlive since 2014.

Viewers across the Middle East and North Africa will soon be able to access Free-to-Air (FTA) animated kids programs, including original Cartoon Network Studios productions such as Ben10, The Powerpuff Girls, The Amazing World of Gumball, Adventure Time, Mansour and more.

“North Africa region is a key focus for us and we are consistently looking to enhance our bouquet,” said Sami Boustany, Yahlive Chief Executive Officer (CEO).

Yahlive, headquartered in Abu Dhabi in the United Arab Emirates (UAE), was launched in 2011 as a joint venture between SES and Yahsat.