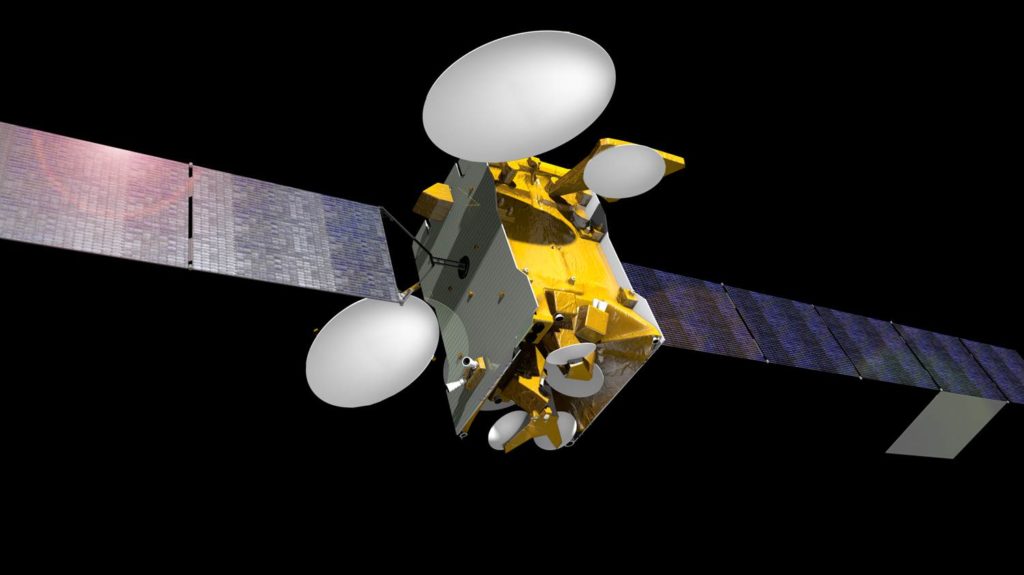 SES announced that the SES 10 satellite is now fully operational at 67 degrees west and will be serving markets in the Latin America region. SES 10 launched on March 30 from NASA’s Kennedy Space Center in Florida onboard a flight-proven SpaceX Falcon 9 rocket. The satellite is the first Geostationary Earth Orbit (GEO) commercial satellite ever launched on a flight-proven first-stage rocket booster. Since then, extensive in-orbit tests have confirmed the functioning of the spacecraft.

Airbus Defence and Space built SES 10 based on the Eurostar E3000 platform. The multi-mission spacecraft is the first SES satellite dedicated to providing service to Latin America and has a Ku-band payload of 55 36MHz transponder equivalents, of which 27 are incremental. SES 10’s beams will augment SES’ capabilities across the region and will provide Direct-to-Home (DTH) broadcasting, enterprise and mobility services to Mexico, Central America, South America and the Caribbean.