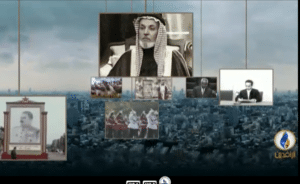 [Via Satellite 01-09-2016] The Al Rafidain TV channel is now available through Qatar satellite company Es’hailSat’s Es’hail 1 satellite, located at the 25.5 degree east hotspot covering the Middle East and North Africa (MENA) region. Al Rafidain is an Iraqi satellite TV channel that showcases Iraqi political, economic, cultural and social identity. With the goal to advocate unity among Iraqis, the channel broadcasts programs that reject intolerance, fights sectarianism and racism, while highlighting the history and tradition of the Iraqi civilization, according to a statement released by Es’hailSat.

Es’hailSat currently has one satellite in operation and is looking to expand its coverage with a second satellite scheduled for launch this year as well as a new teleport.