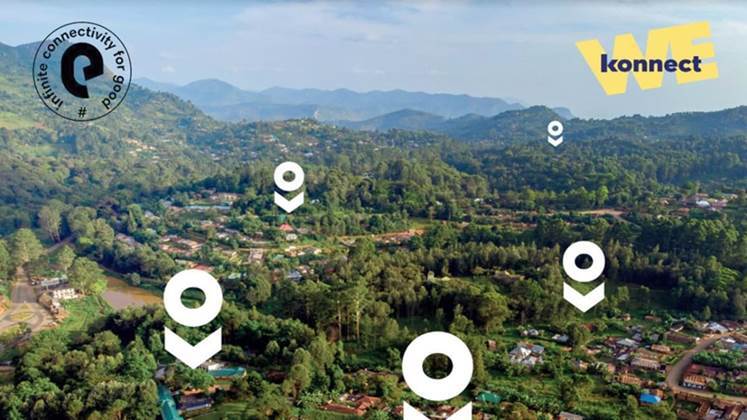 Eutelsat Communications has reached a key milestone for connecting people in Africa. The operator announced Jan. 12 that it had hit the 200,000-user mark for its Konnect Wi-Fi hotspots in the region. This follows on from the announcement in June last year, where Eutelsat joined the International Telecommunication Union (ITU) Partner2Connect Digital Coalition.

The coalition is a multi-stakeholder platform mobilizing resources, partnerships, and commitments to foster meaningful connectivity and digital transformation in the hardest-to-connect communities. Eutelsat has some interesting targets in this area and plans to connect 1 million underserved people in Sub-Saharan Africa by 2027.

Konnect is Eutelsat’s satellite broadband initiative, powered by the new-generation Eutelsat Konnect satellite. Delivering instant broadband internet access to rural areas beyond reach of terrestrial networks across the continent, the satellite can provide speeds from 5 to 100 megabits per second.

“Eutelsat’s pledge to the Partner2Connect Digital Coalition demonstrates our dedication to increasing access to connectivity and reducing the digital divide in Sub-Saharan Africa. This major 200,000-user milestone shows that we are effectively deploying the means to honour our pledge by 2027. Above all, this commitment is an integral part of the corporate social responsibility missions Eutelsat undertakes globally,” Eva Berneke, Eutelsat CEO, said in a statement.