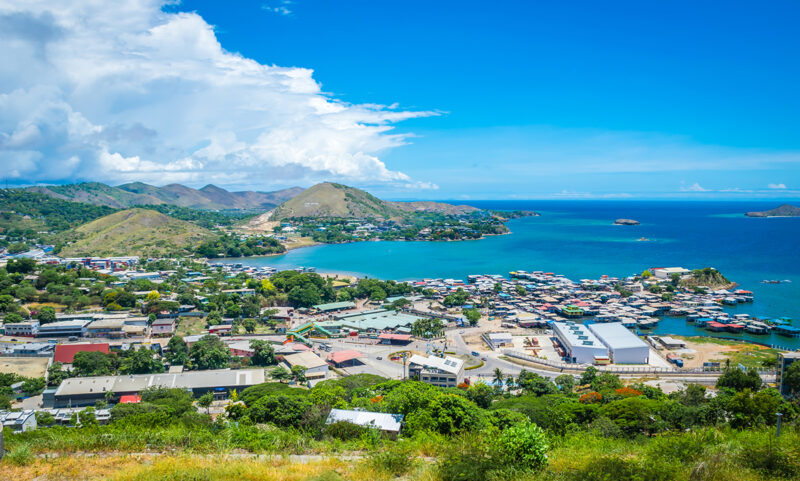 The 7.7 magnitude earthquake disrupted Digitel Pacific services in the region this past September and caused damage to the international Pipe Pacific Cable (PPC), which typically connects Papua New Guinea to Australia and rest of the world. Digicel said that SES assisted the company with emergency bandwidth, providing an increase of 40% in O3b services deployed across 12 sites throughout the country to keep communities connected.

SES provided an incremental 3 Gbps of capacity and additional ground equipment to enable Digicel Pacific to restore its network connectivity and critical communications services for both consumers and telecommunication customers. Digicel added that it will also use SES O3b bandwidth to expand coverage across rural and remote parts of Papua New Guinea.

“We are grateful for SES’s swift response in provisioning additional capacity to enable us to plug urgent and unprecedented connectivity gaps,” said Digicel Pacific CEO Colin Stone. “We have had a long relationship with SES, who understands the region and steps up to support Pacific nations in times of need, connecting the otherwise unconnected people in the region. We look forward to exploring the enhanced capabilities of SES’s O3b mPOWER satellite system to fortify network connections thus minimizing network disruptions in the event of future disasters.”