Euroconsult Projects NGSO to Make Up 90% of Capacity in 2026 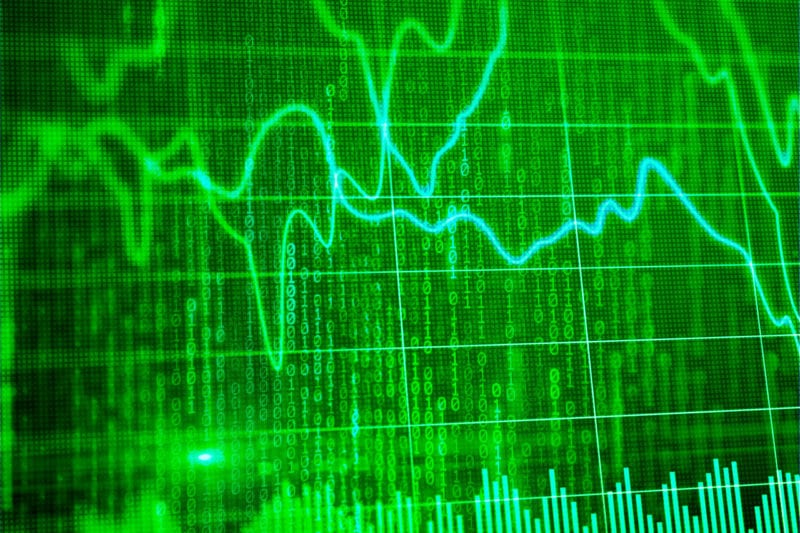 Euroconsult projects that satellites in Non-Geostationary Orbit (NGSO) will make up 90% of in-orbit capacity in 2026, a complete reversal of the situation from as recently as late 2020. The global high throughput satellite (HTS) capacity supply is expected to grow more than six times from 2021 to 2026, topping 60,000 Gbps of capacity, according to Euroconsult’s recently released “High Throughput Satellites” report.

For consumer broadband, Euroconsult Consultant Brent Prokosh told Via Satellite the increase in capacity could cause pricing shocks throughout the broadband market.

‘What you get in terms of the data speeds for dollars spent, it’s improving materially, and this is a shock to the market. It’s a shock to the satellite market for legacy players who have older satellite infrastructure, but we expect it to shock rural terrestrial infrastructure in certain places, particularly the U.S. and Canada.”

Prokosh sees the top three opportunities for satellite growth are broadband, whether it be consumer of backhaul; maritime in terms of merchant shipping and cruise; and in-flight connectivity.

However, not all of this new on-orbit capacity can be utilized due to landing rights authorizations and gateway deployment, Euroconsult reports. The firm expects extremely low NGSO fill rates for years as demand ramp-up does not keep pace with supply growth.

“We have very low fill rates on NGSO demand just because of the supply explosion, so that’s lagging. We see much higher fill rates in Geostationary VHTS (very high throughput satellites) because they have 15 years to fill them.”