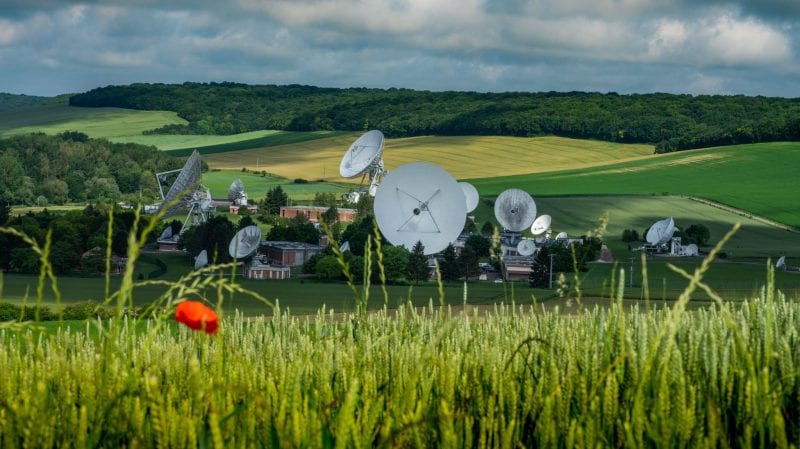 Satellite ground technology specialist ViaLite received a contract from Orange Telecom to deploy its C-band radio over fiber (RF) links at Orange’s teleport facility in Bercenay-en-Othe, France. ViaLite announced April 19 that it has completed the rollout project and provided Orange with C-band operational links for both uplink and downlink paths within the teleport’s facility.

ViaLite collaborated with its French distributor partner Eurosatcom on the project. The two companies established their partnership in 2017.

Eurosatcom engineer Ryan Nasrallah said that the C-band modules installed at the Orange facility were new, higher frequency models than what was previously in place. “Not only are [the modules] transferring native frequencies in the C-band range but they also remove the need for any down converters to be placed at the antenna end,” said Nasrallah.