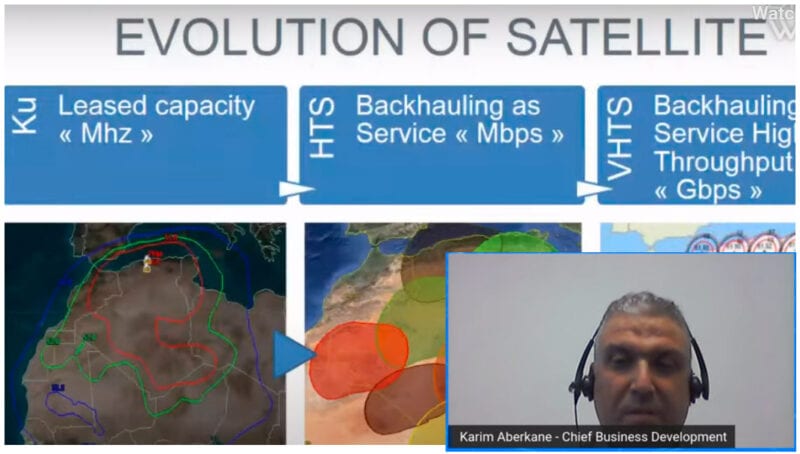 Appearing as the opening keynote for Via Satellite Cell Backhaul Digital Week, Aberkane said that regional providers like Algerie, with end-users scattered across vast remote regions, will primarily be interested in the ability of LEO satellites to provide enough low-cost bandwidth to blanket the region. He explained that while the low-latency claims of new LEO constellations are intriguing, LEO wouldn’t really come into play in the telco’s plans until they were ready to start supporting 5G and even 6G plans.

It’s not a matter of “if,” but rather “when,” said Aberkane. “The latency becomes important when we support real-time applications like gaming. Right now, we’re working with HTS and starting to work with VHTS provided by our Alcomsat-1 satellite. Moving forward, I’m confident that LEO and MEO will be a part of our business plan when we get to that point,” he said.