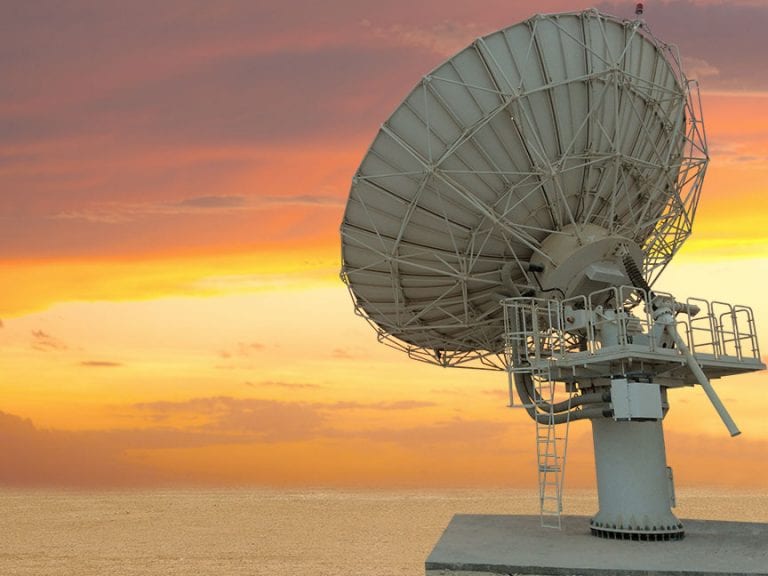 A satellite ground station antenna similar to the one being built for Kacific’s new gateway. Photo credit: Kratos

Kacific, which is getting set to launch its Kacific1 satellite later this year, has selected ABS for its ground infrastructure, the companies announced Aug. 27. ABS’ teleport in Subic Bay, the Philippines, will host, operate and provide first level support for its gateway hub.

Kacific1 will be the operator’s first High Throughput Satellite (HTS). It will be located over the Asia-Pacific region and will utilize Ka-band spot beams for broadband delivery. Its 56 powerful high throughput beams will cover select areas over the Pacific Islands and South East Asia, with six beams covering The Philippines archipelago and a further 21 beams covering Indonesia, Timor-Leste and Malaysia.

“Kacific chose to locate its ground infrastructure in the Philippines because it is a priority market for us. Our beams will reach 100 percent of the nation’s population across its many islands, making affordable connectivity available to all those who are currently unserved or underserved. ABS is an ideal partner as they have a proven track record and, like us, have also made a commitment to the Philippines,” Kacific CEO, Christian Patouraux said in a statement.