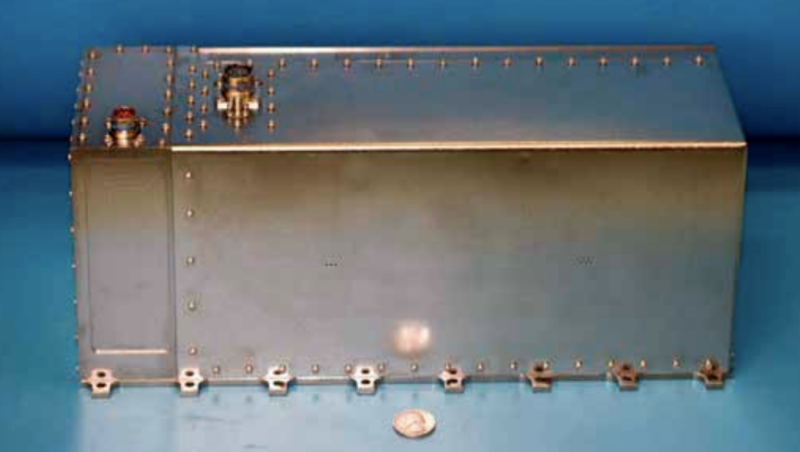 The Digital Rubidium Atomic Frequency Standard (DRAFS) clock is designed for space applications. The DRAFS clock leverages technology developed by FEI and currently in operation on several government satellites. The successful CDR allows the new DRAFS clock to move forward into fabrication and testing to verify performance. Lockheed Martin Space awarded FEI a contract now valued at about $7 million in February 2019 for the qualification of the company’s DRAFS for potential use on the new GPS IIIF satellites. Up to 22 GPS IIIF satellites are expected to be ordered.

“We are very pleased to have completed this critical milestone with Lockheed Martin Space and look forward now to completing fabrication and qualification of the DRAFS clocks,” FEI CEO Stanton Sloane said.