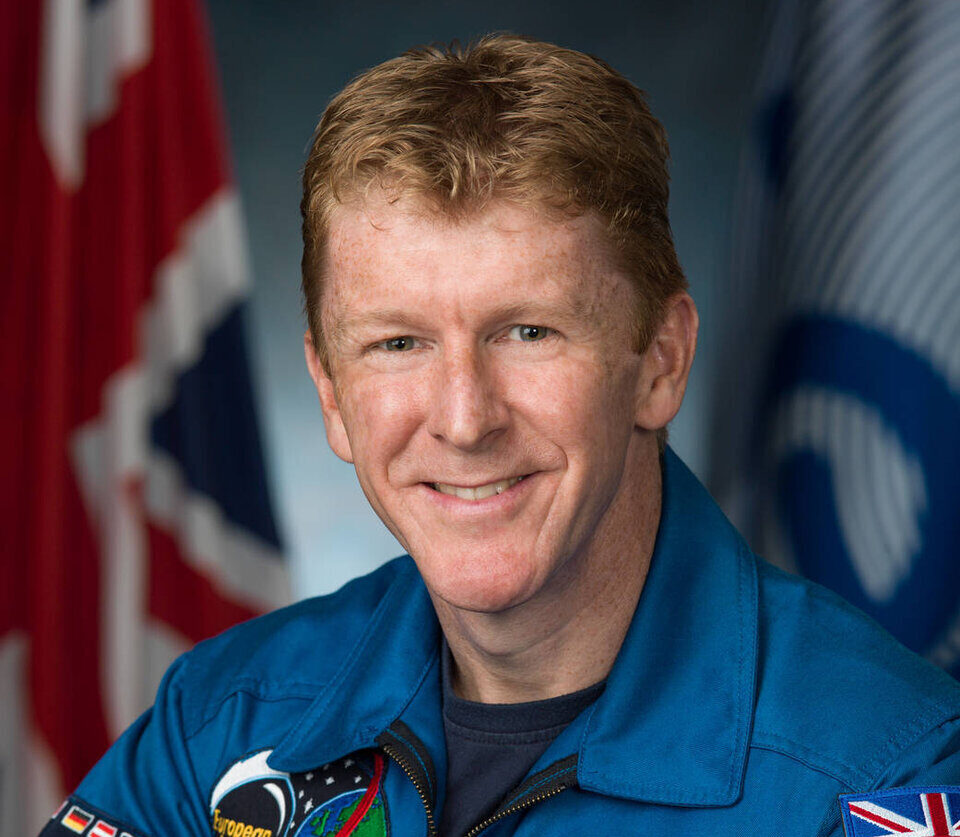 Tim Peake, one of the most well-known names in the U.K. space industry, is to step down from the active European Space Agency (ESA) astronaut corps and assume an ambassadorial role for space, ESA announced Jan 20. Peake will work closely with the UK Space Agency (UKSA) and ESA in his new role, where he will use the inspirational power of space and his own journey to encourage more young people to pursue careers in science, technology, engineering and mathematics (STEM).

Peake was selected as an ESA astronaut in May 2009 and was the first British ESA astronaut to visit the International Space Station in December 2015. His mission, named Principia, included a spacewalk to repair the station’s power supply, participating in over 250 scientific experiments for ESA and international partners and many educational outreach activities in cooperation with UKSA, engaging more than two million schoolchildren across Europe in over 30 projects during his time in space.

“Tim Peake is an incredible ambassador for the U.K. space sector and has played a leading role over the past decade. Not only has he carried out important scientific work, during his historic Principia mission to the International Space Station and while on Earth, but he has inspired millions with his passion for space and the opportunities it offers,” Paul Bate, chief executive of UKSA said in a statement.