The Regulatory Roadmap for 2023 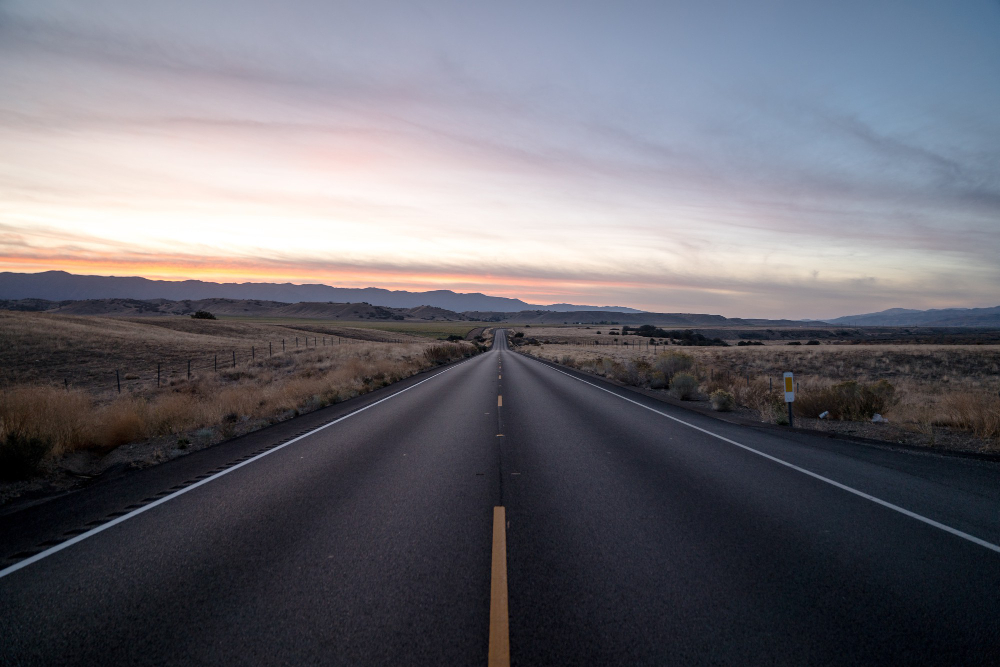 2022 was one of the most exciting years in recent history for the satellite industry, with a number of key milestones including the inclusion of satellite in the 3GPP standards for 5G, the introduction of satellite direct-to-device service, and Non-Geostationary Orbit broadband satellite systems becoming viable competitors in the broadband marketplace. With the likelihood of a full slate of commissioners at the Federal Communications Commission, and WRC 23 taking place in November, 2023 should be an exciting year for the satellite industry in the regulatory and policy arena.

Accordingly, now is a good time to look forward on to what to expect this year in the satellite policy and regulatory arena. Here’s a brief list of what we are likely to see domestically and internationally.

Recognition of the importance of satellite to accomplish solving the digital divide in broadband funding programs: As applications for broadband funding come into the U.S. government (e.g., the National Telecommunications and Information Administration and the Rural Utilities Service), it will likely become apparent that remote and less densely populated areas of the United States may not be adequately covered because of the bias towards fiber in broadband funding program requirements. This lack of coverage in rural and remote areas, may force the government to rethink their program requirements in order to address the digital divide.

Move by developing countries for assured access to the NGSO and spectrum at WRC 2023: As seen at the 2022 ITU Plenipotentiary Meeting, developing countries fear that they are not going to have access to the orbit and spectrum they need for future NGSO constellations they may want to launch and operate. This is because the increasing demand for spectrum and orbital resources globally. We can expect this issue will be raised at WRC-23.

Orbital debris concerns will increase: As more and more satellites and other objects are launched into space; we are likely to see greater concerns including high profile collisions. While individual governments will likely be slow to act to adequately address this issue, this issue will be raised at key international meetings including WRC-23, hopefully spearheading a real attempt to arrive at a global solution.

The push towards spectrum sharing will grow stronger: There is an increasing push from governments, satellite operators and other spectrum users to enable greater spectrum sharing. This effort will likely result in increased pressure to examine how to improve existing methods, such as CBRS, or developing new methods including to coordinate sharing among NGSO satellite systems. We can expect to see these issues arise more frequently domestically and also at WRC 23.

Concerns about the potential for harmful interference through the use of terrestrial spectrum on mobile satellite networks will continue to heat up: The satellite direct-to-device market will continue to heat up. This will lead greater scrutiny and government concerns about the use of terrestrial spectrum (with no MSS allocation) for in-band and adjacent band users. While countries may be slow to act, it is likely that this concern will be considered at WRC-23.

With these and other issues being addressed, we can expect an exciting year domestically and internationally on the satellite and regulatory front. 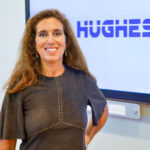 Jennifer A. Manner is Senior Vice President of Regulatory Affairs at EchoStar Corporation/Hughes Network Systems where she is responsible for the company’s domestic and international regulatory and policy issues, including spectrum management, new technologies and market access.