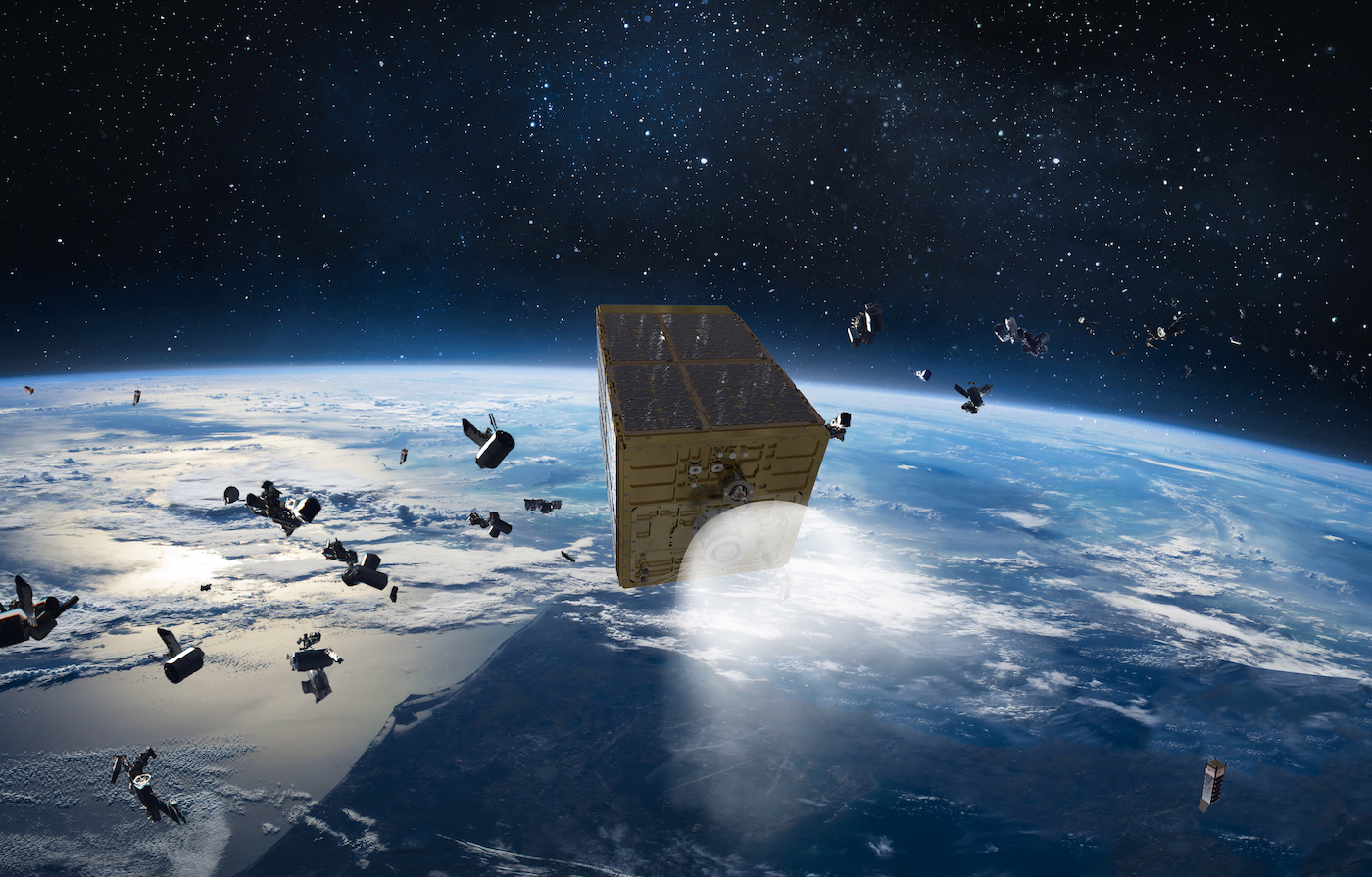 Rendering of a microsat equipped with a Benchmark ColA kit for unplanned rapid maneuverability. Photo: Benchmark

Benchmark Space Systems is rolling out a satellite collision avoidance kit — ColA — that the propulsion company says is an affordable, plug-and-play safety accessory for microsat and ESPA-class satellites.

The chemical propulsion solution is a smaller version of Benchmark’s heritage Halcyon thruster and is designed for electric propulsion and non-propulsive microsatellites to help them quickly steer clear in the event of approaching spacecraft or orbital debris. It can provide power for between two to 10 collision maneuvers.

The kit is similar to a jump starter pack in a car, for “that moment where you’re down on the side of the road and need a jump,” said Chris Carella, Benchmark executive vice president of Business Development and Strategy.

Carella said the ColA functions as insurance for valuable spacecraft equipped with a Hall-effect thruster, as an alternative for a full hybrid electric/propulsion system. “The economics behind this is cheap insurance. If you have a $10 million to $50 million asset, you want a $100,000 kit that goes in your trunk that can get you out of trouble,” he told Via Satellite.

Correction: A previous version of this story mistakenly identified the company name. It has been corrected.