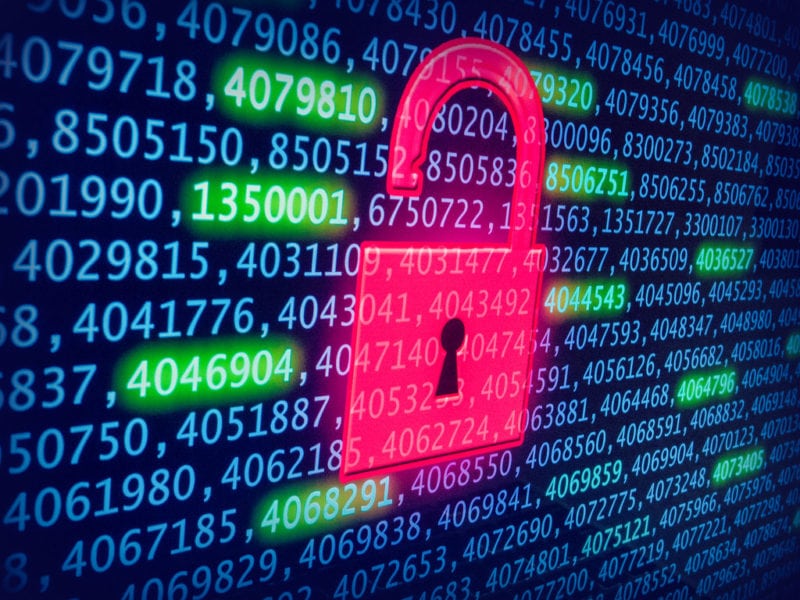 One of the world’s most important and thought provoking satellite events returns in October,

Next week CyberSatGov, a satellite event that examines the relationship between the satellite and cybersecurity industries, returns. The event first launched in 2017, and between 2017 and 2019, its audience almost doubled. The event has attracted world-class speakers such as: Renee Wynn, former CIO of NASA; Lieutenant Robert Ashley, director of the Defense Intelligence Agency; and General John W. “Jay” Raymond, now chief of Space Operations for the U.S. Space Force.

This year was meant to be the launch of CyberSatCom in Los Angeles in May, and then CyberSatGov in October in Washington, D.C. With the COVID-19 pandemic, CyberSatCom was postponed. But CyberSatGov will be one of our first ever hybrid events with a one day in-person component, and two days of live streamed sessions. Even with the changes to the event, CyberSat has attracted a best-in-class speaker lineup, some in person, and some digital, to talk about issues for the satellite industry as the industry looks to keep its assets secure. The timing of CyberSatGov is particularly prevalent this year because in September, the United States established its first cybersecurity policy (Space Policy Directive 5) for space systems. It is a major inflection point for the satellite industry wanting to work with government.

The in-person event on October 7 has two significant in-person keynotes. Our opening keynote will be Katherine Arrington, CISO for Assistant Secretary for Defense Acquisition who will gave the latest U.S. government’s perspective. Arrington was a dynamic speaker at last year’s CyberSat. Our lunchtime keynote will be Curtis Hernandez, director of national security space policy on the National Space Council (NSC). Hernandez will give the perspective from the NSC on the latest cybersecurity initiatives. Other highlights for the in-person event include a panel looking at quantum computing and space. Jeff Seaton, acting CIO of NASA will also present via video link.

On Thursday and Friday, the event will be all digital, but the quality of speakers remains high. One of the highlights will be a virtual lunchtime keynote delivered by Major Kimberly Crider, mobilization assistant to the chief of Space Operations for the Space Force, which is sure to be one of the overall highlights. We also have panels on major topics of interest including the supply chain, Very Small Aperture Terminals (VSAT) and Internet of Things (IoT) and the satellite industry.

CyberSatGov continues to be a world leader in bringing influencers from the cyber and space worlds together. It is an event that fills a very particularly niche in the calendar, and is genuinely unique among satellite events. It gives a glimpse into the future. Sometimes it can be terrifying as it looks into a world where there could be a major incident involving a satellite, and the potential damage that could do. CyberSatGov brings together some of the sharpest minds in satellite and cybersecurity together to try and mitigate such an event, provide insights into the threat vectors the satellite industry faces, and what the industry needs to do to remain cyber secure. Undoubtedly this year will be a little different due to COVID-19, but it says a lot for the reputation of the event that it is still able to attract such high-quality speakers.