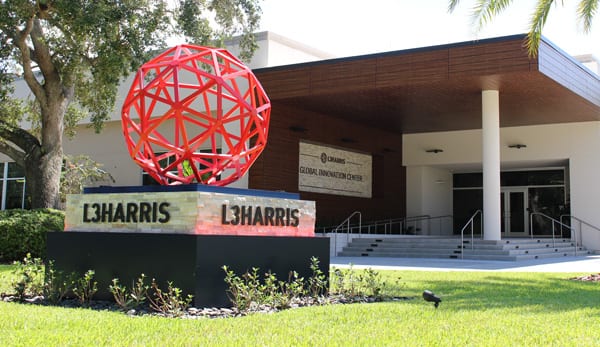 L3Harris Technologies on Monday said is creating a new strategic position within the company aimed at better fusing its capabilities corporate-wide to win more business as prime contractor and expand growth in the U.S. and globally.

Sean Stackley, who has led L3Harris’s Integrated Mission Systems (IMS) segment since the merger of Harris Corp. and L3 Technologies in 2019, will become senior vice president for Strategy and Growth. He will be succeeded as the chief of IMS by Jon Rambeau, who most recently was vice president and general manager of Integrated Warfare Systems & Sensors at Lockheed Martin’s Rotary and Mission Systems segment.

Both appointments are effective Oct. 17.

L3Harris said Stackley’s new position is a critical piece to the company’s “trusted disruptor” strategy, which is focused on increasing its work as a trusted prime contractor in the U.S. and internationally and rapidly bringing disruptive capabilities to meet urgent needs in areas like responsive space, autonomy and resilient communications.

“This is an exciting time for L3Harris not just because IMS is growing and our Trusted Disruptor vision is clearly working, but we continue to have the highest quality people seeking to join our team,” Christopher Kubasik, chairman and CEO of L3Harris, said in a statement. “Sean led the IMS segment with brilliance and humility, and now Jon takes the reins of an organization poised to deliver significant capabilities to some of our most important national security customers.”

Stackley joined then L3 Technologies in early 2018 after leaving Defense Department, where he had served as the Navy’s assistant secretary for research, development and acquisition from July 2008 to August 2017. He also served as acting secretary of the Navy from January to August 2017.

Rambeau had been with Lockheed Martin for more than 17 years, joining the company in 2005 as a program director followed by different roles in technology transition, F-35 fighter international programs, training and logistics solutions, and C6ISR efforts, according to his profile on LinkedIn.

The IMS segment is poised to generate between $7.1 billion and $7.3 billion in sales this year. The business delivers solutions for airborne and maritime intelligence, surveillance and reconnaissance platforms and mission equipment. The segment recently won a potential $3 billion contract from U.S. Special Operations Command to supply up to 75 At-802U Sky Warden aircraft under the command’s Armed Overwatch Program.