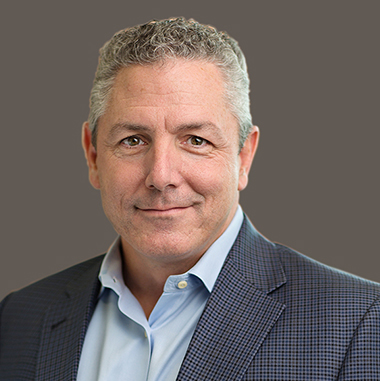 Firefly Aerospace has named Bill Weber as its new CEO after Tom Markusic stepped away from the role in June. Web was previously CEO of cyber and geospatial satellite firm KeyW Corporation, which was sold to Jacobs Engineering Group during his tenure.

“Bill is a proven leader with an impressive record of helping companies successfully navigate change, making him the clear choice to lead Firefly during this transitional growth period,” said Peter Schumacher, partner at AE Industrial Partners. “His deep experience and strong relationships across many areas of the A&D landscape will be invaluable as Firefly transitions to full-rate production across its portfolio of products.”

Firefly is preparing for the second launch of its Alpha rocket from the Vandenberg Space Force Base, set for September 11.

The company recently won a deal to develop the first stage for Northrop Grumman’s Antares rocket and “a new medium-lift launch vehicle to serve commercial, civil and national security space launch markets.” The companies have not shared any other details about the new launch vehicle. The deal will supply American-built engines for Antares to replace the Russian-made RD-181 engines.